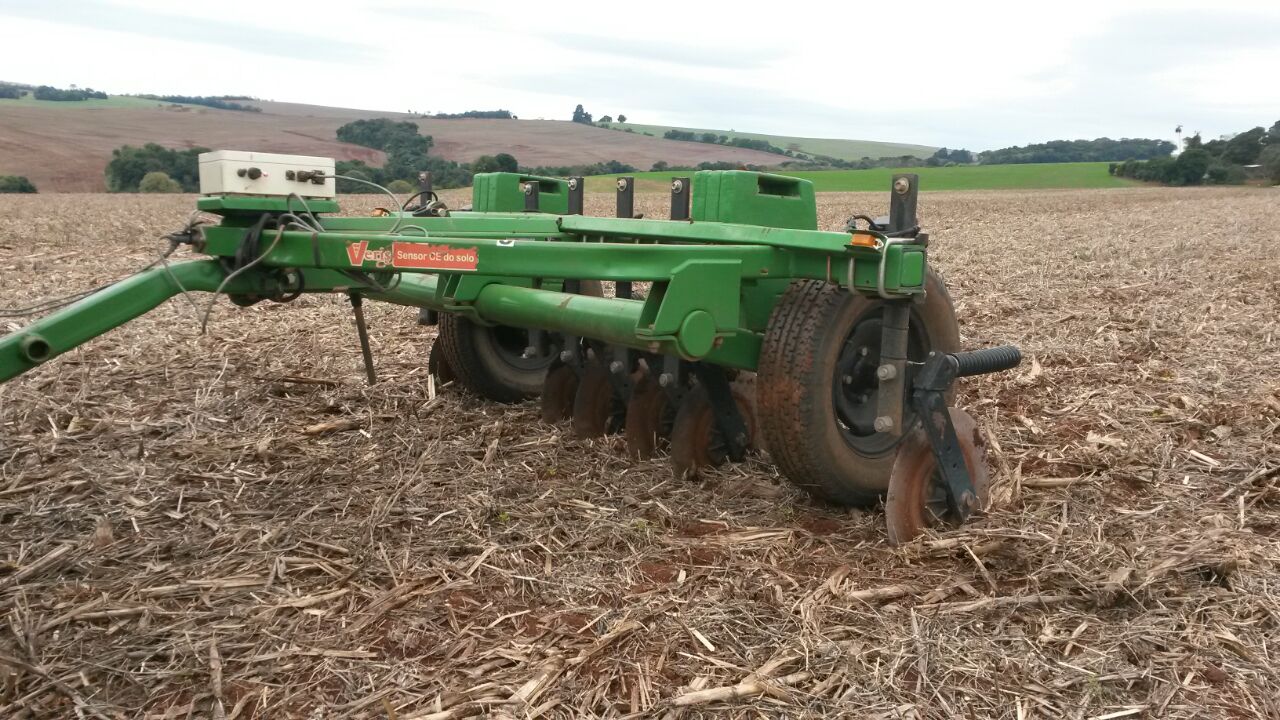 On June 1st, Stara performed works of electric conductivity of the soil, through the equipment Veris, in an area of management of the Clube da Irrigação (Irrigation Club), in Seberi, Rio Grande do Sul. The data from the reading of electrical conductivity performed by the Veris is correlated with the data of soil compression, fertility and other characteristics that may influence in the stability and productivity of crops, defining the next managements for the area. Through the electrical conductivity reading is possible redirect some managements to solve punctual problems in each field or, then, create optimal conditions for the plants’ development.

The Clube da Irrigação (Irrigation Club) was created in 2010, to supply the need of having technic and economic information about the management and the efficiency of the new technologies existent in the market in precision farming, seeds genetics, systems management and irrigation to increase the productivity with sustainability.