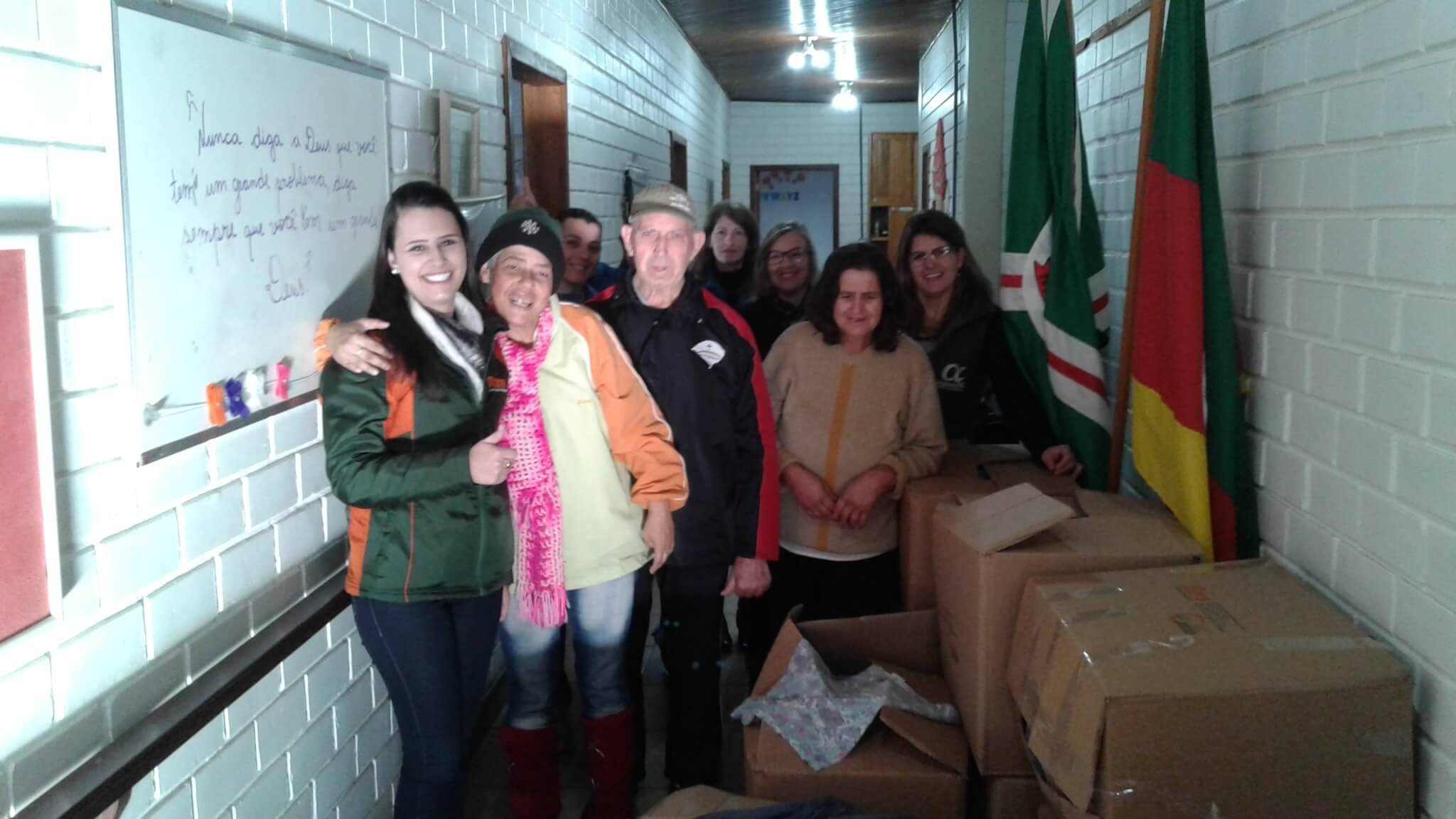 Stara performed a campaign for donation of clothes

The winter comes bringing with it the lowest temperatures. To help those who suffer with the cold for not having properly clothes, Stara, through the CIPA 2017/18, performed a campaign for donations.
With the theme “The temperature dropped, now is time for your donation”, the campaign gather around 1,100 clothes and shoes for adults and children. “We are passing through a part of the year in which the temperatures drop fast and, thinking on that, there are many people who needs clothes to get worm. With the objective of worming the winter of those people, promoting the solidarity through donations, we made the campaign on early May this year, which gathered the efforts of the Stara employees and society in general through the collecting point and similar articles throughout the company hall”, said Marcielle Roani, president of CIPA.
To make the employees aware and encourage them to donate, it was created a solidary store empty, to, according the donations were being made, shelves were being supplied. “To donate is an act of love and this year we shared the happiness to share a little of what we have, discovering that the greater beneficiary is not who receives but who donates. With the effort of everybody, we collect a lot of clothes that will be donated to charity entities from our area”, said Marcielle.
The donations are being delivered in institutions named by the employees of Stara.