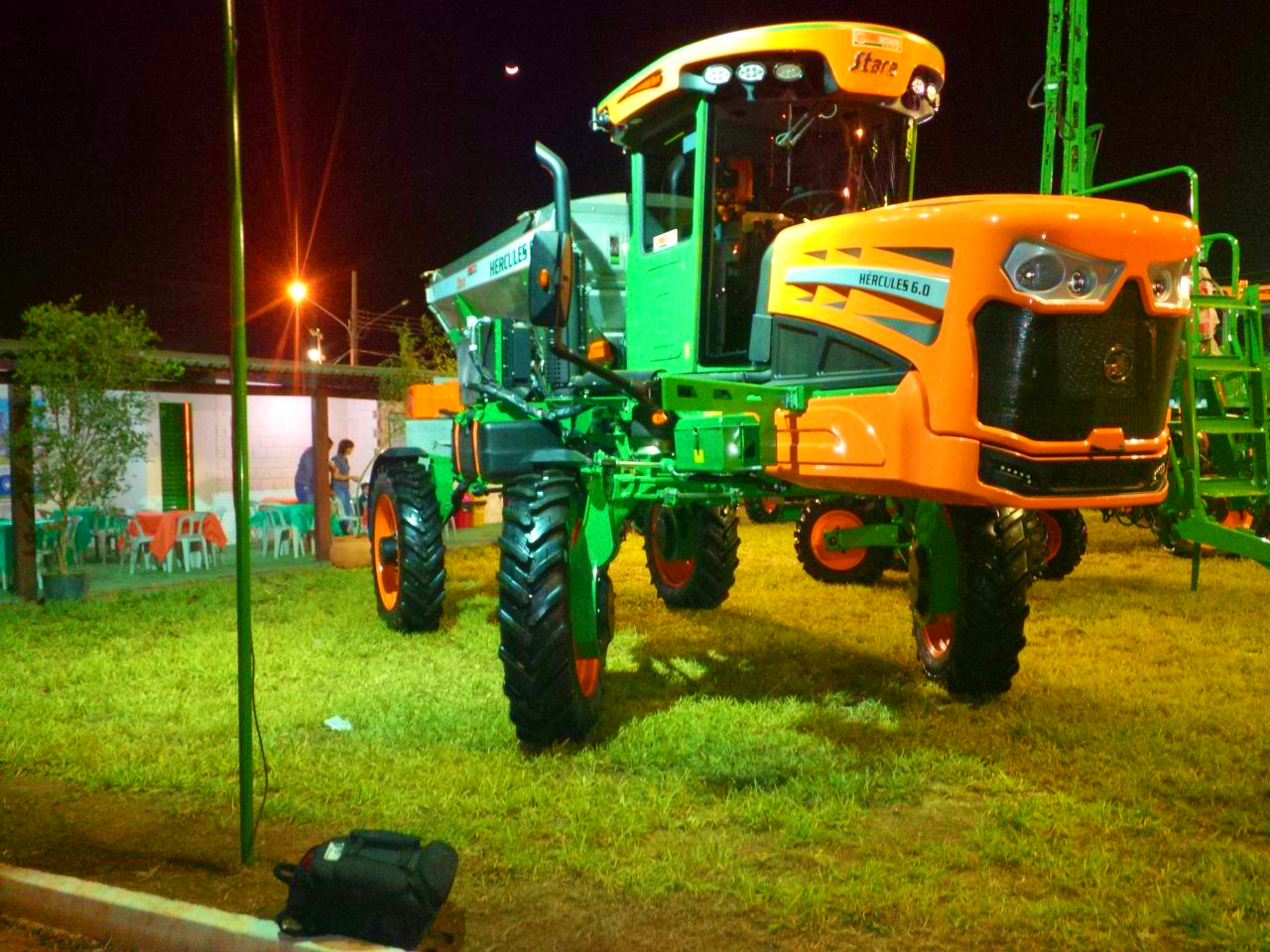 Stara participated of the Expoverde 2016 in Campo Verde, MT

During July 6 to 9, Stara participated of the Expoverde 2016 in partnership with the dealership Agrícola Betiato. During the days of the fair, the dealership presented the line of agricultural machinery from Stara, featuring the two self-propellers launched by the brand in 2016: the Hércules 6.0, the largest self-propelled spreader manufactured in Brazil and the Imperador 3.0, unique able to perform the functions of spraying and spreading in a single machine.