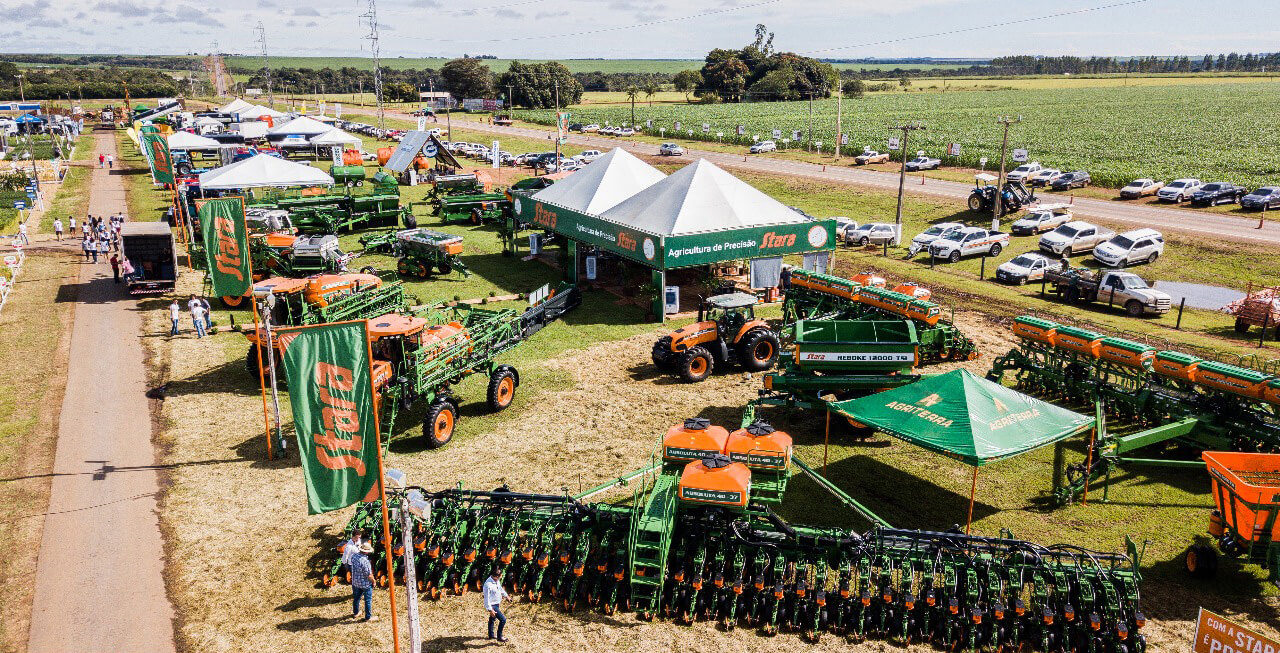 During the fair, the farmer may get to know more about the lines of spreading, planting, spraying, corn headers, in addition to Imperador 3.0, the only self-propelled machine in the world with two functions, sprayer and spreader at the same machine. Another new feature the producer can see at Show Safra is the Stara Row by Row Shutoff system that may be added to Stara planters, which automatically shuts off the planting rows in areas where planting has been previously performed.