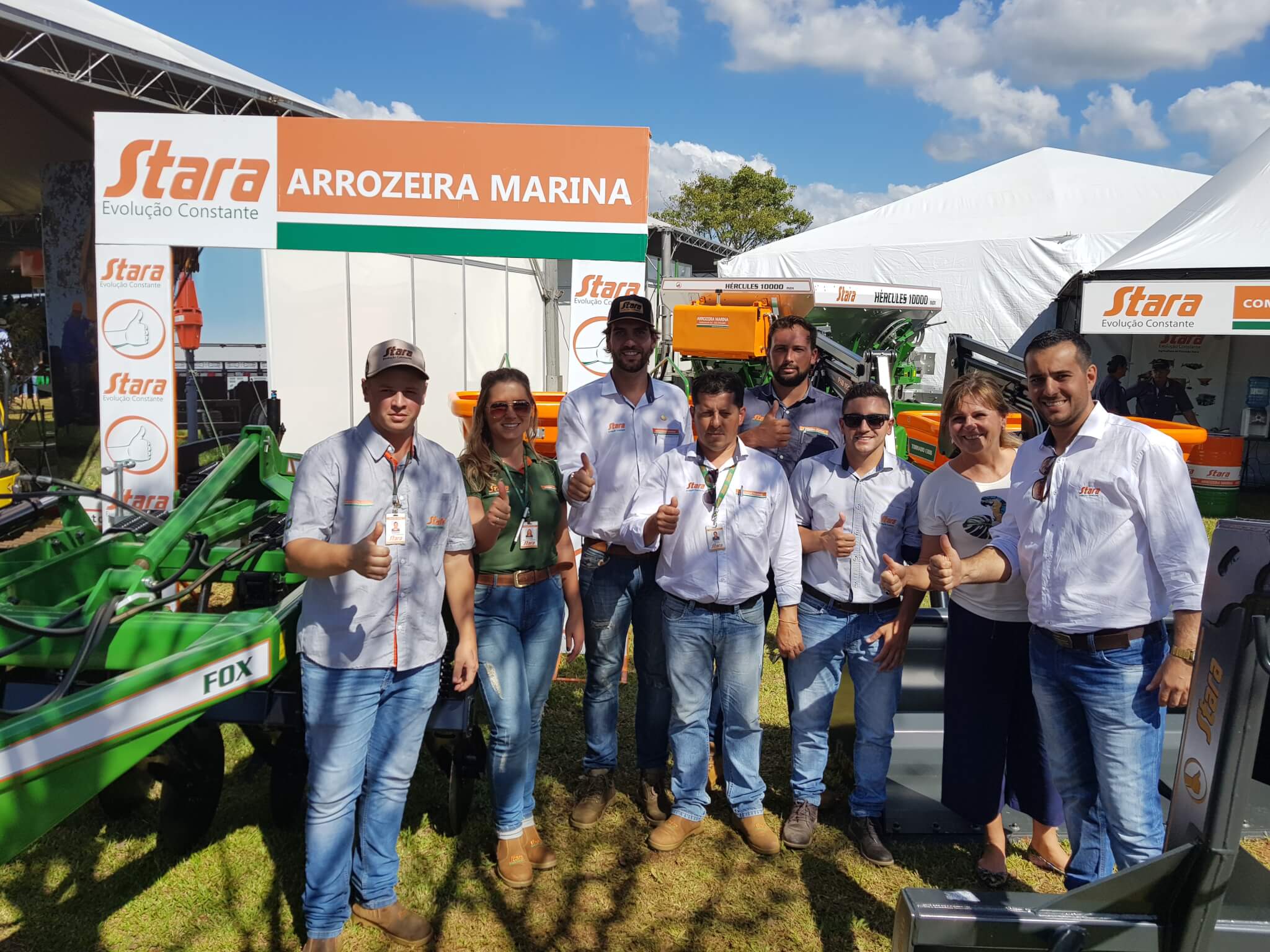 Between March 20th and 22nd, Stara attended Expoagro Afubra, a fair held in Rio Pardo, Rio Grande do Sul. During the fair, Stara dealers from that region presented Stara machinery and technologies to the farmers, receiving a great number of visitors on the three days of the fair.