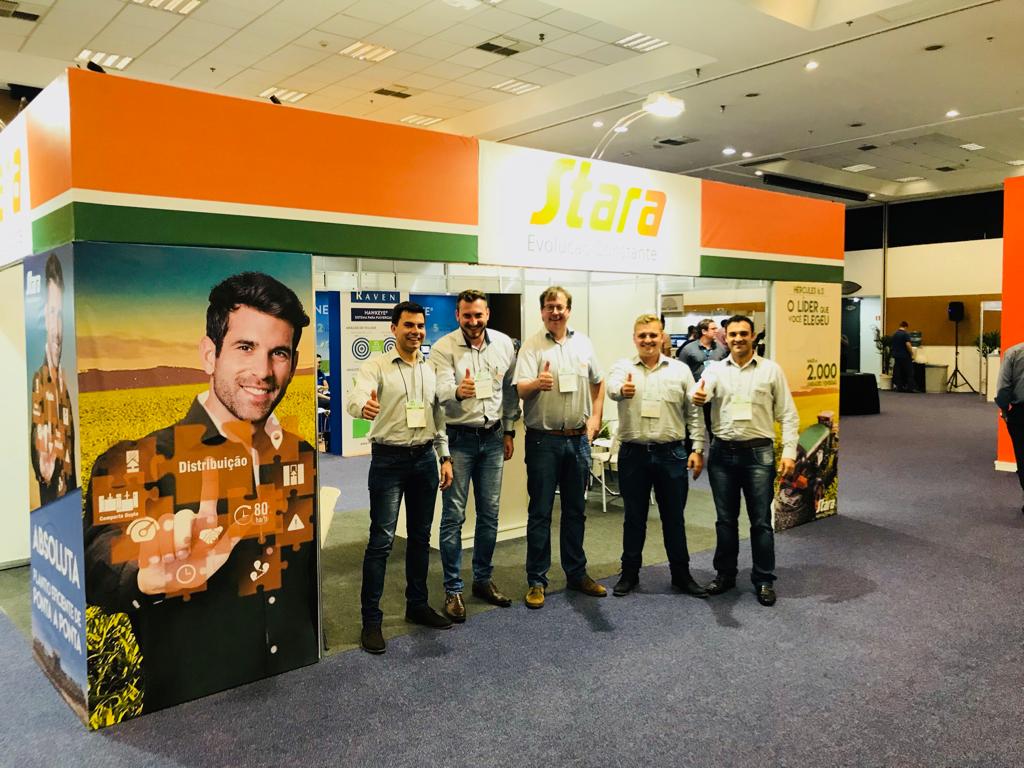 In this edition, the theme of ConBAP is “The data construction in the agricultural digitalization era” and Stara presented its technologies aimed to Precision Farming, such as the Row by Row Shutoff system, Telemetria Stara and the electrical conductivity meter Veris, in addition to its line of agricultural machinery with the controller for Precision Farming Topper 5500.