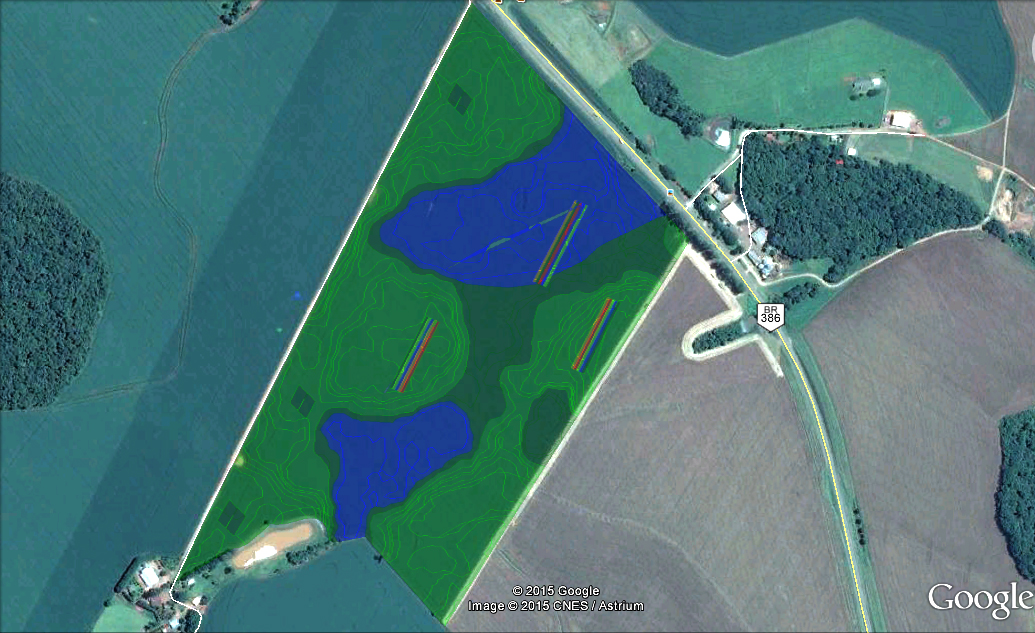 In September, the Projeto Aquarius started planting the crop 2015/2016. It was held at the Estância Nova farm owned by Roger Pacheco in the city of Carazinho, state of Rio Grande do Sul, and counted on the Evolution RTK system through mobile base, guaranteeing precision of 2.5cm, the Topper 5500 controller installed on the ST MAX 180 tractor and Victoria Top Control planter. The change in population of seeds and variable rate of fertilizers was applied during the operation, according to the established management zones.

The experiments in soybean are going be held at the farm Anna, in the city of Não-Me-Toque.

The Projeto Aquarius is developed in partnership between Stara, the federal university from Santa Maria (UFSM), Cotrijal and Pioneer, and is considered the largest database of Precision Agriculture from Brazil, with 15 years of research in the area. 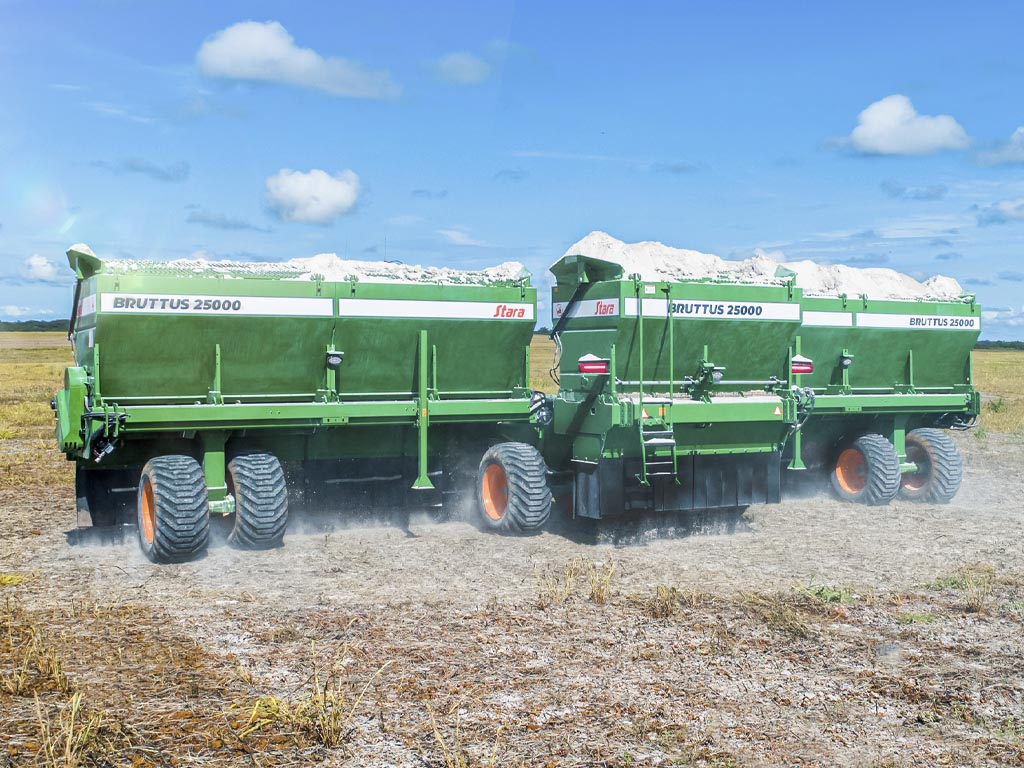