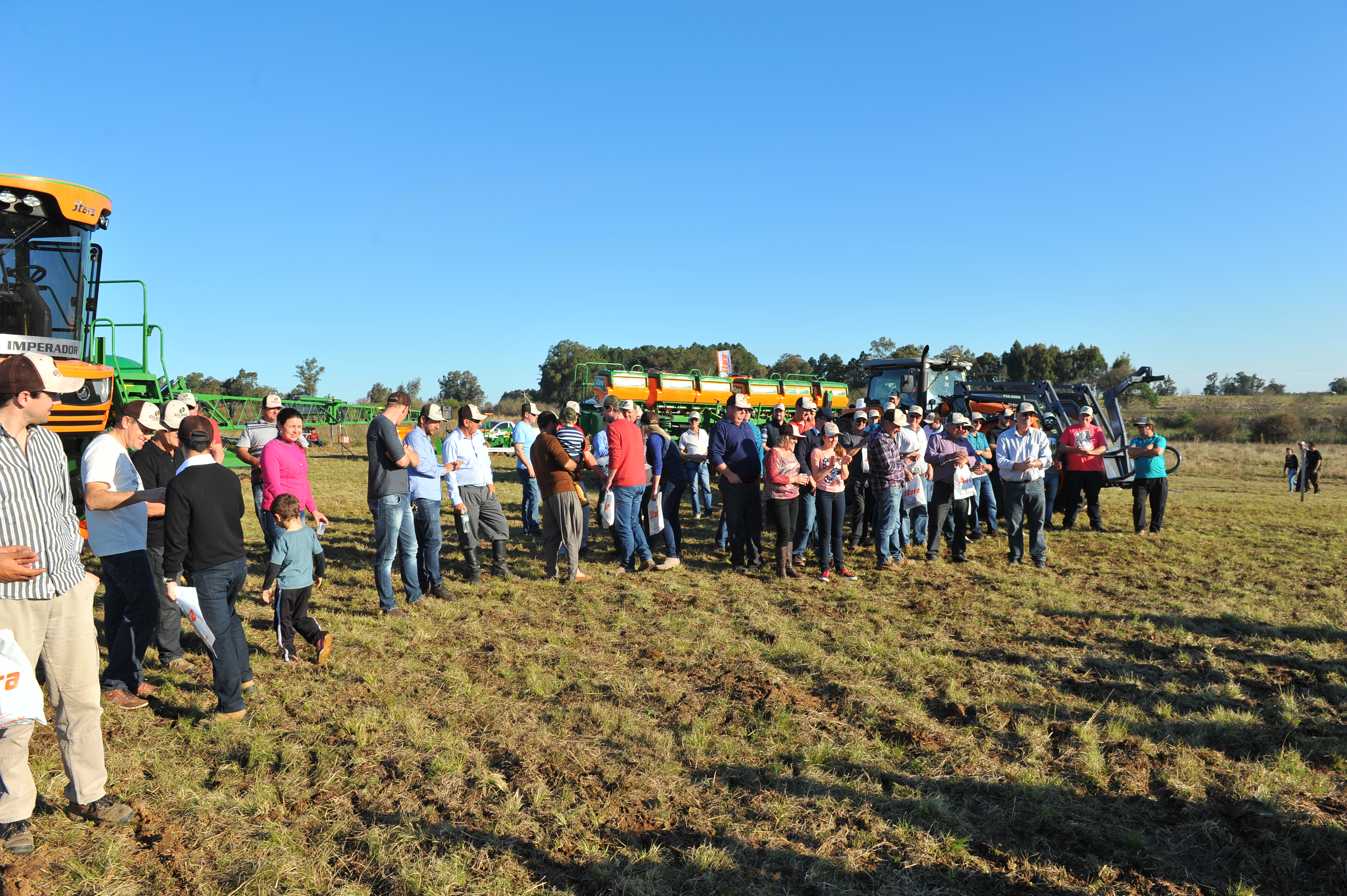 São Gabriel, in Rio Grande do Sul, had another edition of the “Fantastic Day”, performed in partnership with Gilmaq and gathering farmers from the entire area. During the event were showed he releases of the 2016 line from Stara and performing a demonstration of the self-propelled Imperador 3.0 that performs the functions of spraying and spreading in a single machine and the planter Princesa.