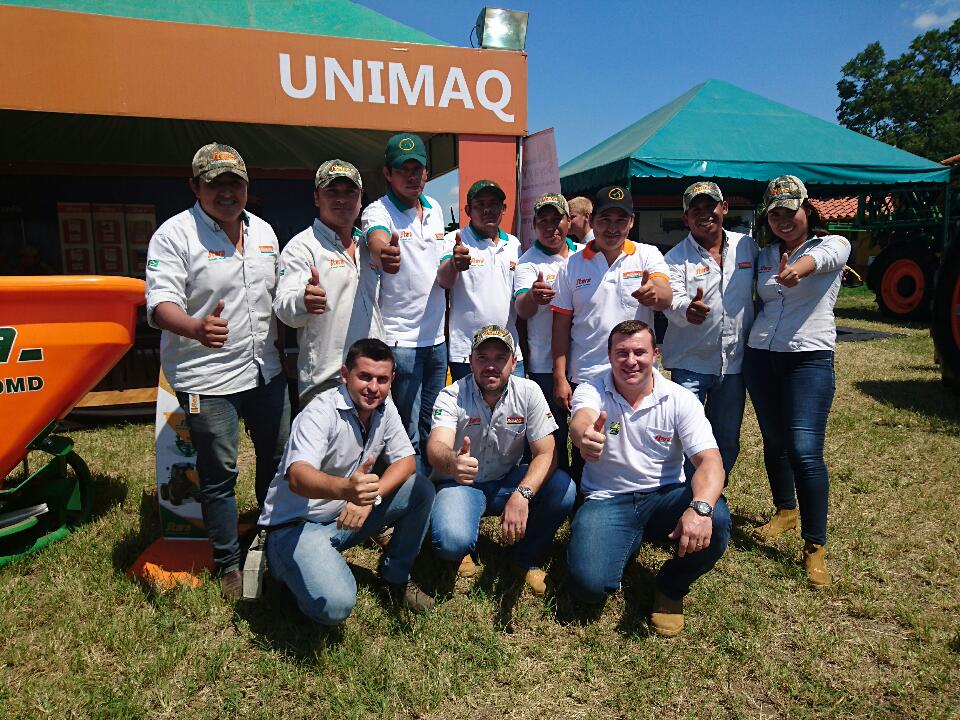 On March 12th and 13th, Stara attended the Exposoya 2016, through its dealership Unimaq. Exposoya is an exhibition held in the city of Cuatro Cañadas, east of Santa Cruz de la Sierra, Bolivia. The dealership presented the line of agricultural machinery of Stara, highlighting the tractor ST MAX 180 and the self-propelled sprayer Imperador, both equipped with the Telemetria Stara.