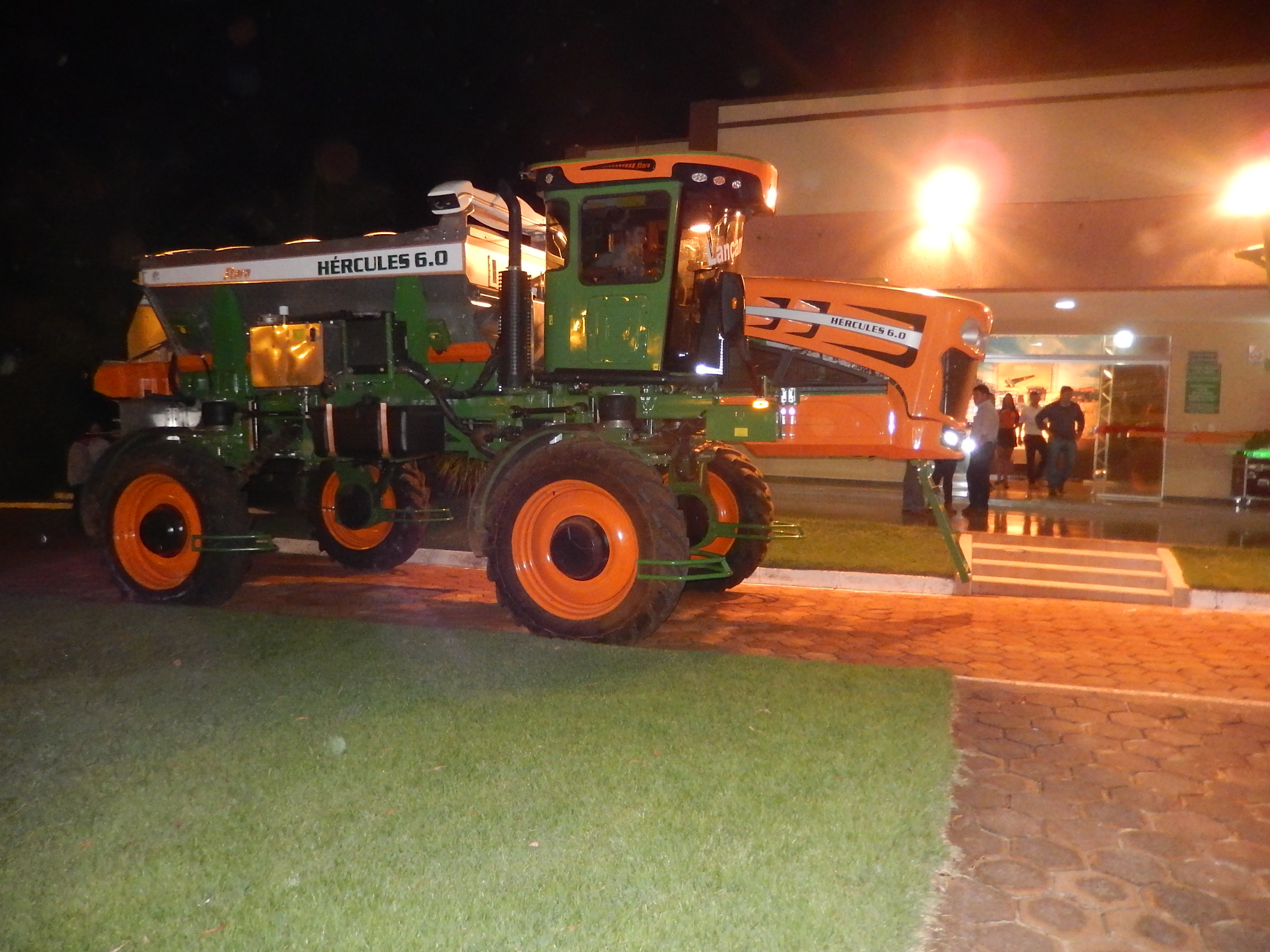 Dealership Querência perform event to show the 2016 line from Stara

On April 7, dealership Querência Máquinas performed an event to show the new machines of the 2016 line from Stara. The event happened in the city of Rio Verde, Goiás, and gathered around 400 farmers from the area. The director-president from Stara, Gilson Trennepohl, participated from the launch of the new featured products, starting with the Stara’s history. On the occasion were showed the new products Brava +, the new corn header, the planter Princesa, the Hércules 6.0, the largest self-propelled spreader produced in Brazil and the Imperador 3.0, the unique self-propelled in the world with dual functions, in other words, it performs operations of spreading and spraying in a single machine.

After the launch event, the guests participated of a fraternization.