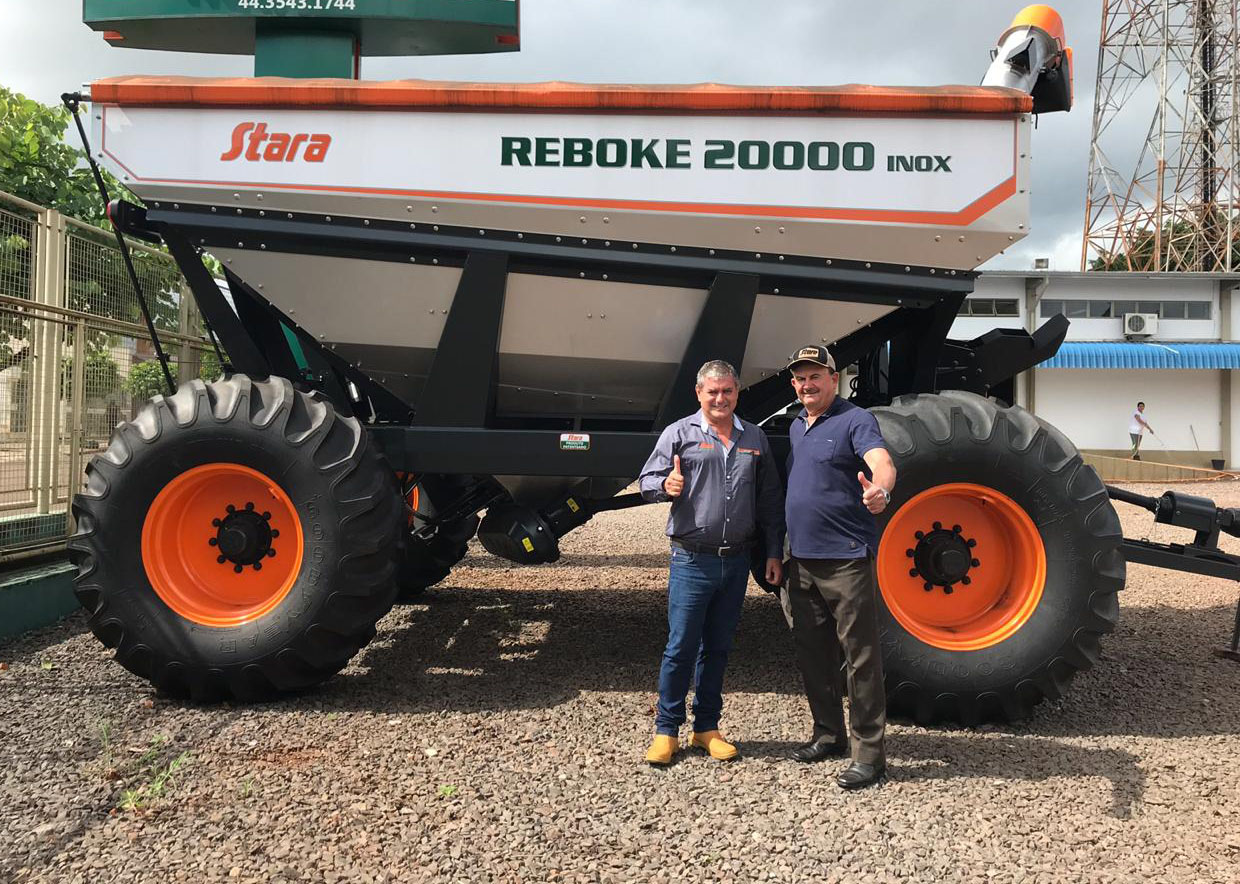 The agricultural machinery consortium has the advantage of planning the equipment acquisition with a low monthly investment, providing the farm machinery update without affecting its financial health. With that in mind, Stara launched its consortium in early 2018, and many producers are already using their agricultural machinery purchased with Stara Consortium resources. 36 quotas have already been contemplated, and 13 machines have been delivered.
The ease of payment was one of the reasons that led the producer, Luiz Paulo Basso, from Lucas do Rio Verde – Mato Grosso, to acquire a quote from the Stara Consortium. “I was looking for an agricultural grain cart, and I made a quotation with Agriterra, Stara dealer in the city. The Reboke Ninja 24000 caught my attention, and during the negotiation, the dealer offered me a contemplated quote of the Stara Consortium. For me it was a great deal since in the consortium the monthly installments are low and do not compromise the cash of the property, ” he says.
A customer of Stara and Agriterra for many years, Luiz says that the consortium modality expands the options of the producers. “Having a Stara consortium, with all the support from its dealers, is a good deal for producers. It is an investment made slowly, monthly, and when the producer needs a new machine on the property, he will have this resource available, either by lot or bid. I am delighted with the Stara Consortium, “concludes the producer who received his Reboke Ninja 24000 on last February 7th.

The producer of Nova Maringá – Mato Grosso, Allan de Carvalho Zeviani, is already using his Reboke 25000 Stainless Steel agricultural grain cart, acquired with the resources of the consortium Stara. “When I was introduced to the Stara Consortium in Agriterra I was interested, mainly because of the possibility of acquiring the machines later as if it were bought in cash. I bought two quotas, and in three months one of them was contemplated. Another advantage is the practicality of payment that is in installments and fits into the budget of the property, “says Allan.
Working with Stara products for years on the property, Allan had no doubts that having Stara Consortium quotas would be a good deal. “I have been a client of Stara and Agriterra for a long time. I have confidence in the brand and the work that is done. With Stara Consortium I was able to expand my fleet which now also has a Reboke 25000 Stainless Steel. I am satisfied, and I recommend it, “concludes the producer.

The Reboke 20000 Stainless Steel was the producer choice, Claudir Salvetti, from Cascavel – Paraná, when he had his share of the Consortium Stara lot. “Buying a share from the Stara Consortium was a good deal. It is effortless to pay, a little bit a month, not to mention that the dealer helped us through the process, from the purchase of the quota until the release of the Reboke. Soon we already had the machine working on the crop, arrived at the right moment of the harvest. I am very satisfied, and I see that the Consortium is an excellent option to guarantee the investments that the property needs, so I intend to acquire another quota in 2020, “explains Claudir.

With another group launched in March 2019, Stara Consortium has more than 700 quotas traded, allowing the producer to purchase any agricultural machine of the Stara line, throughout the Brazilian territory, according to its need. 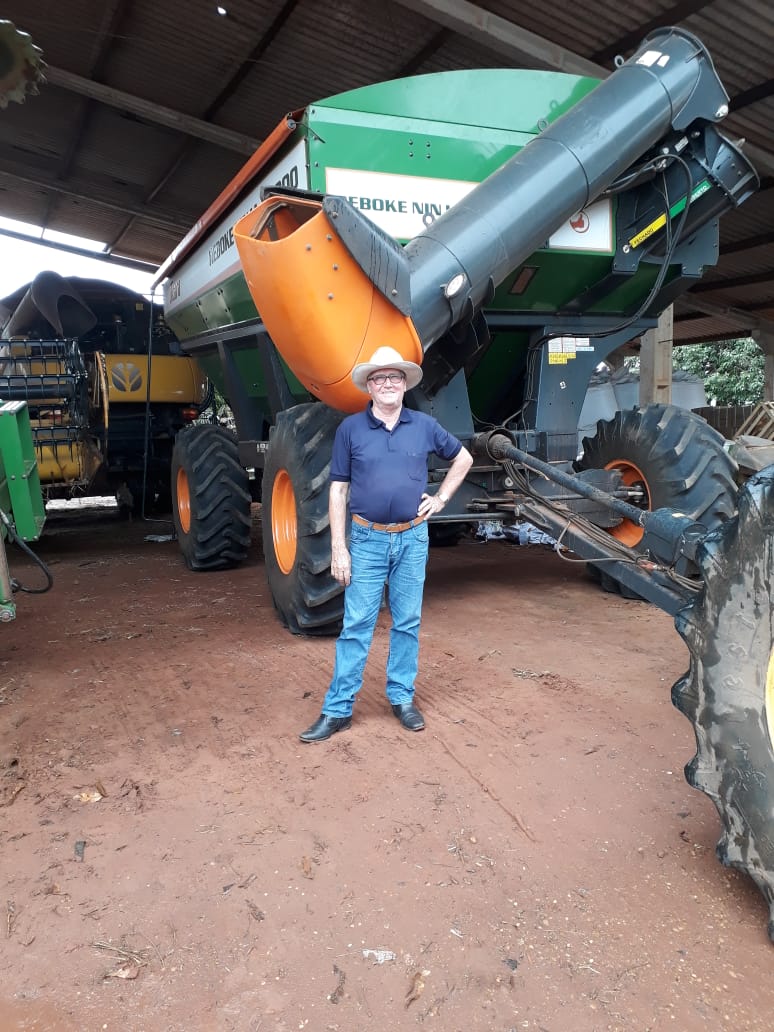 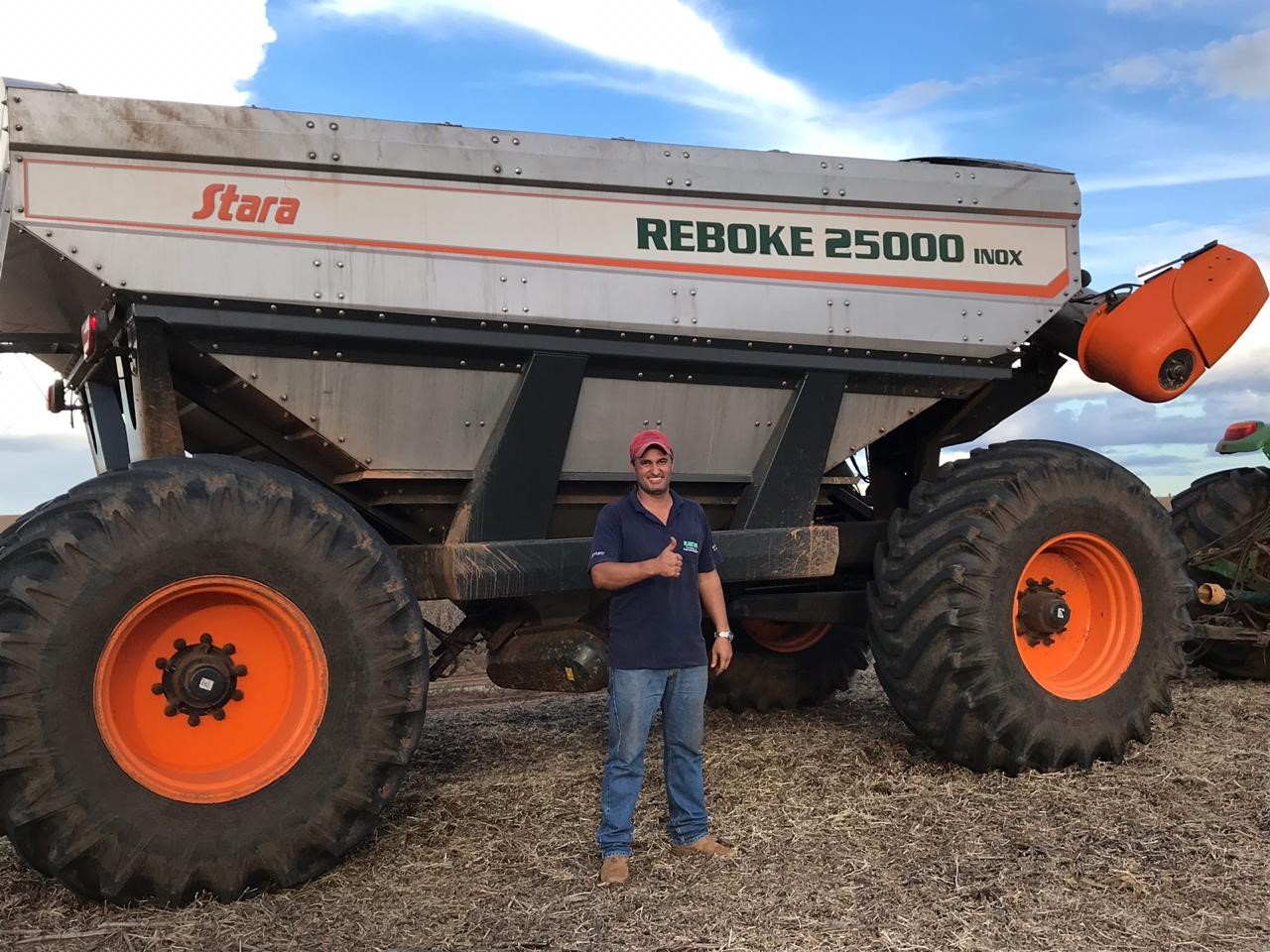 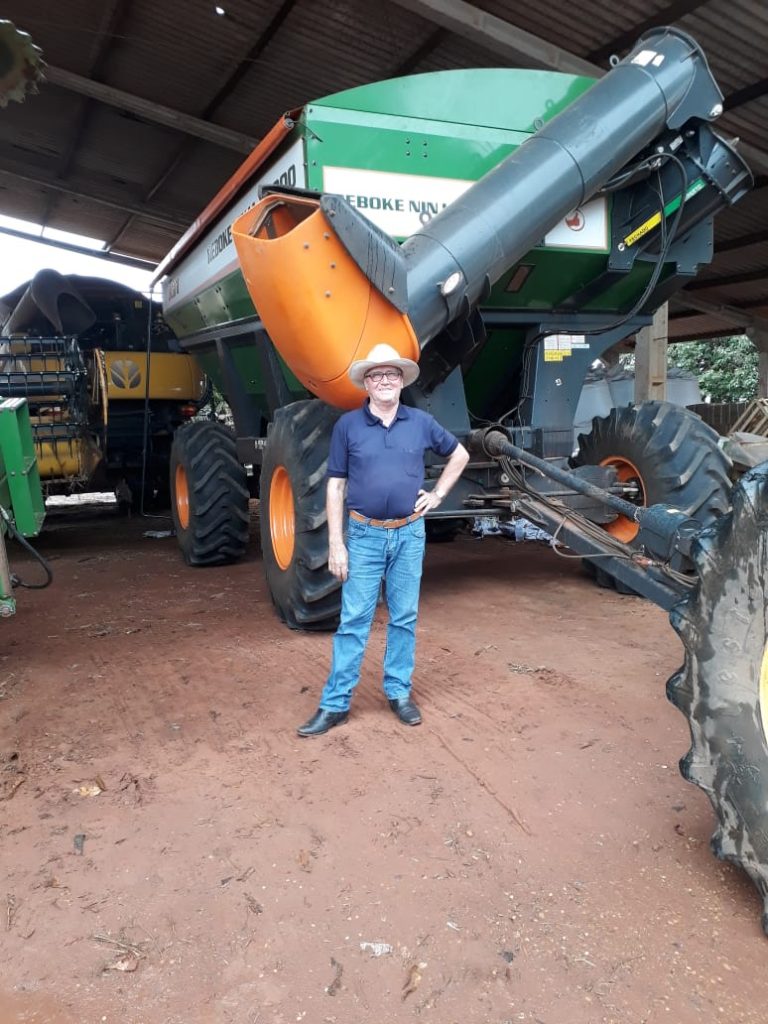 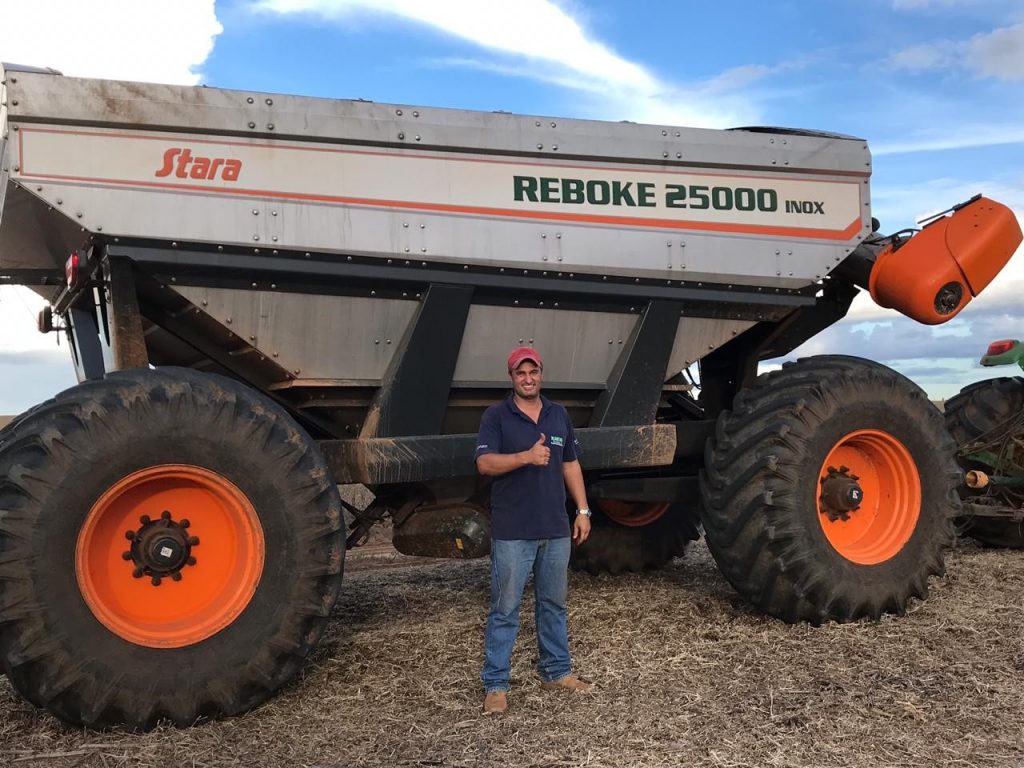