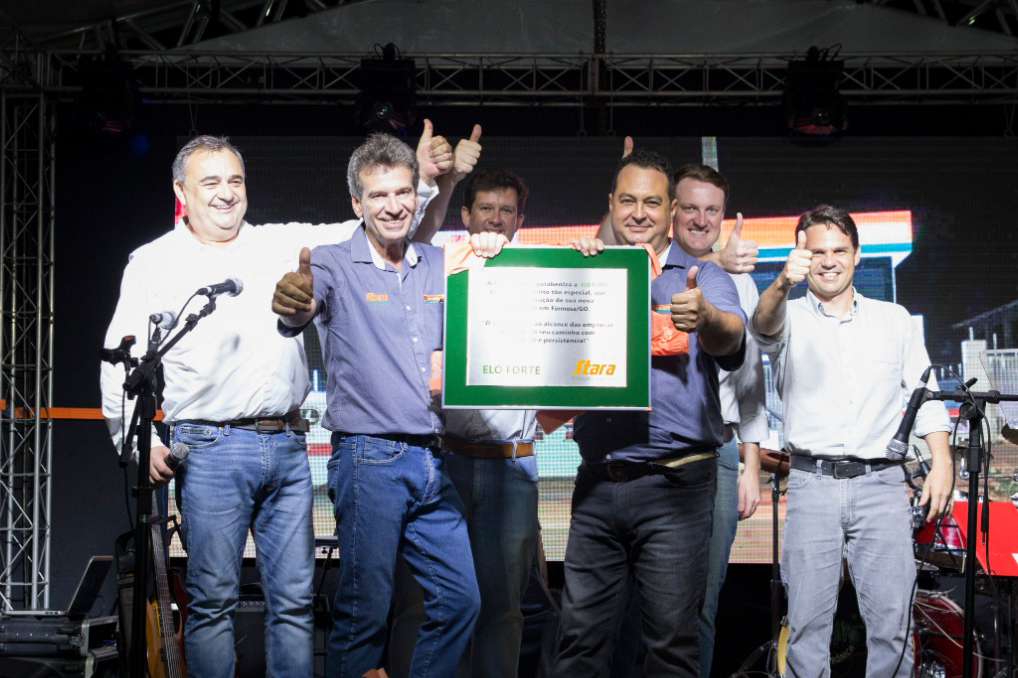 The store opening happened on last March 21st. The dealer employees and managers welcomed the guests. They could know more about the Elo Forte history from the foundation until nowadays.

The inauguration was attended by rural producers from the region and the Stara executive director, Gilson Trennepohl, who spoke to those present during the event, highlighting the happiness to have one more Elo Forte store and the importance of the dealers’ network for the company growth. 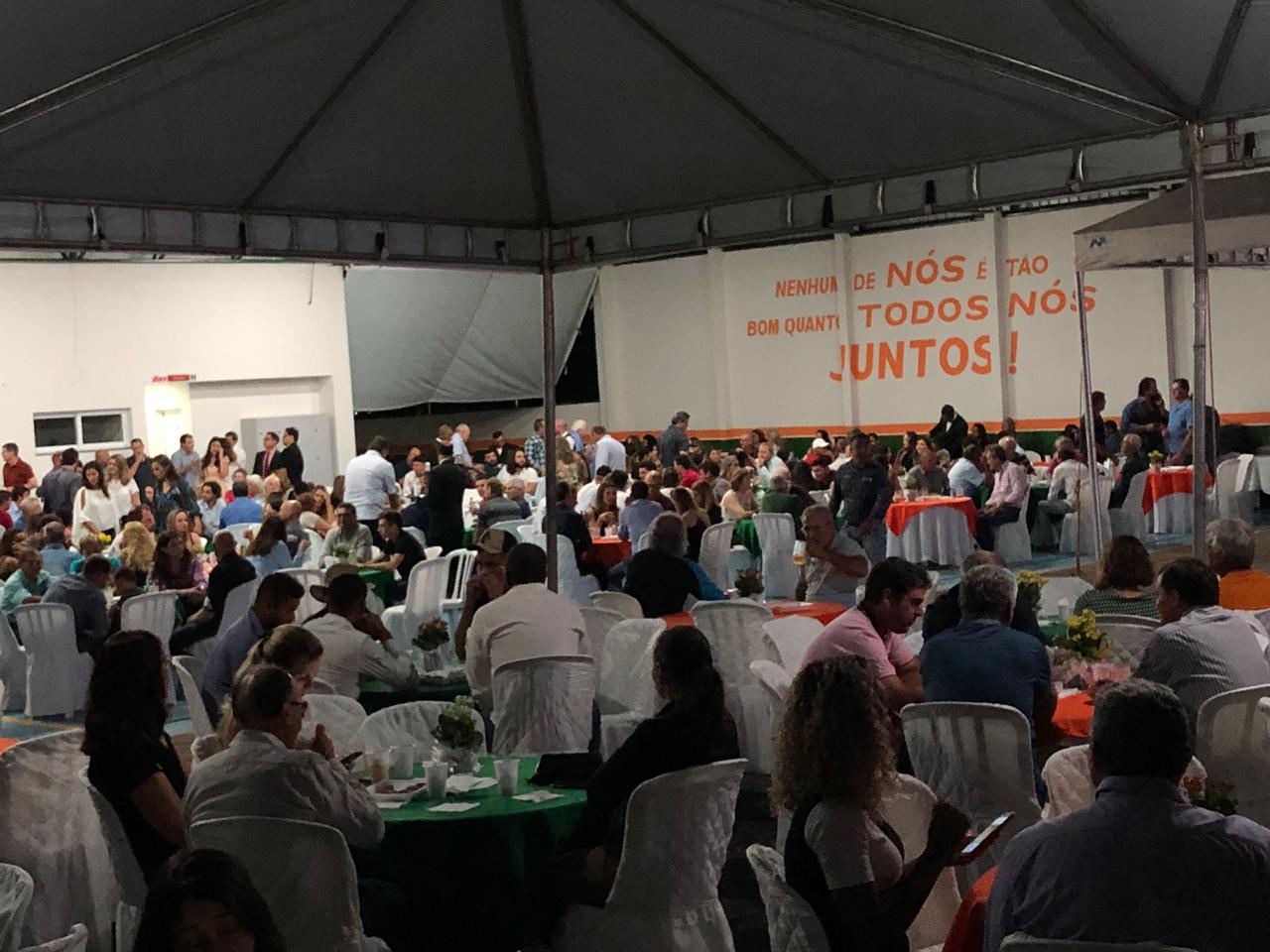 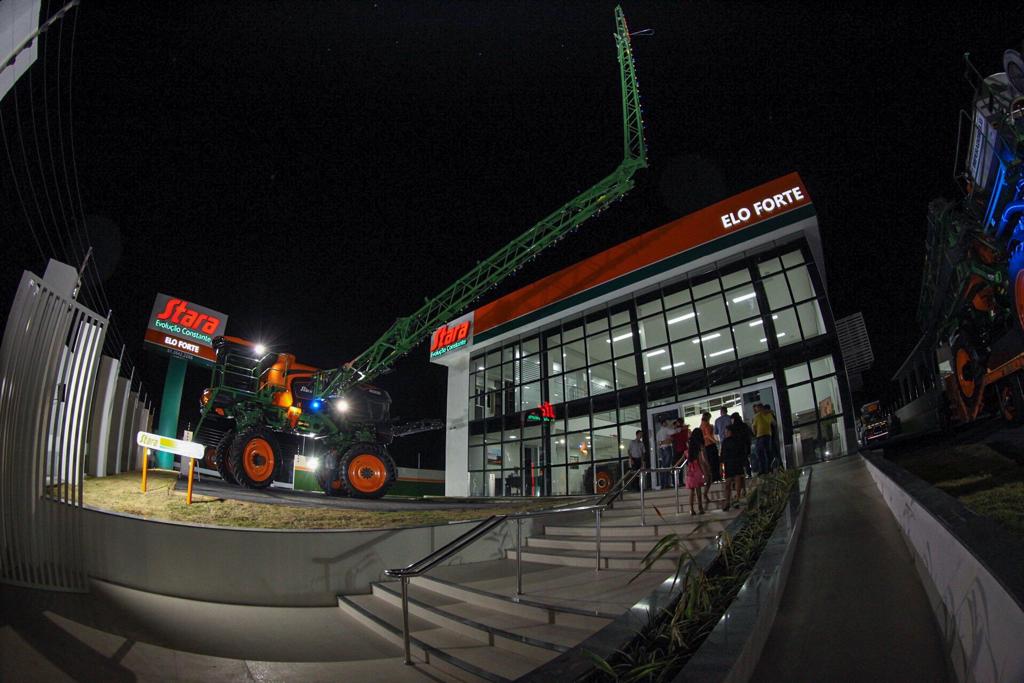 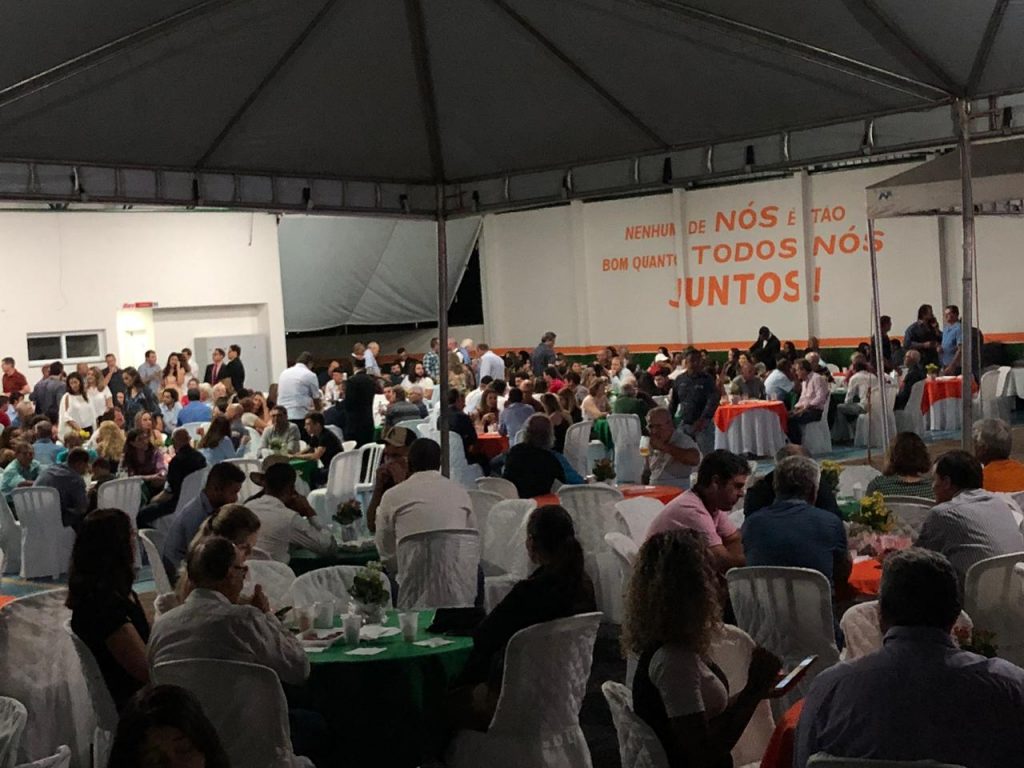 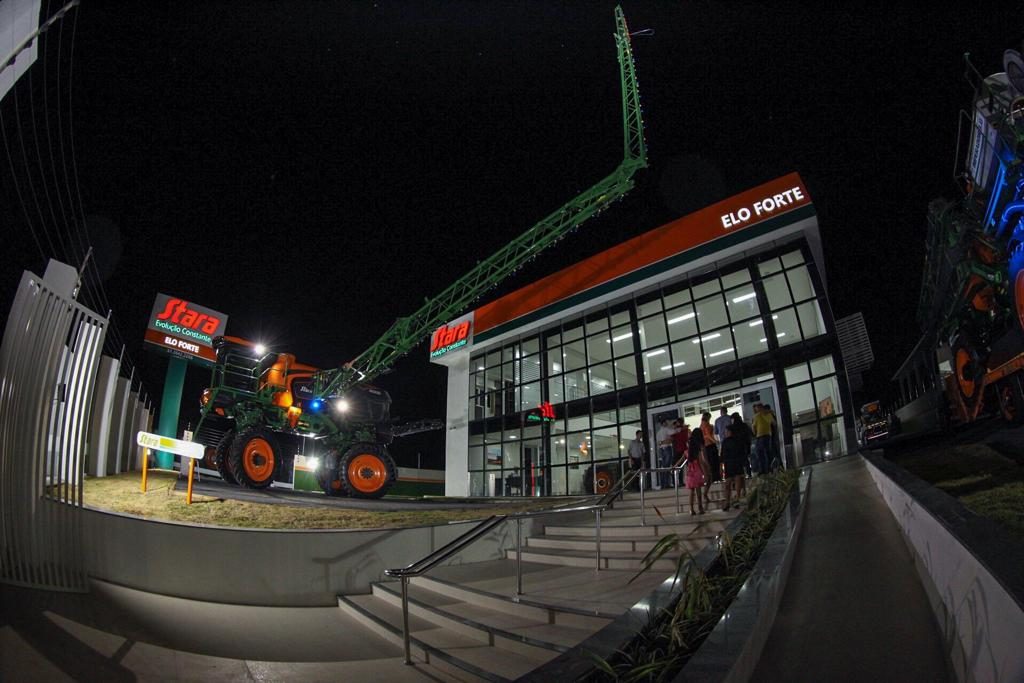