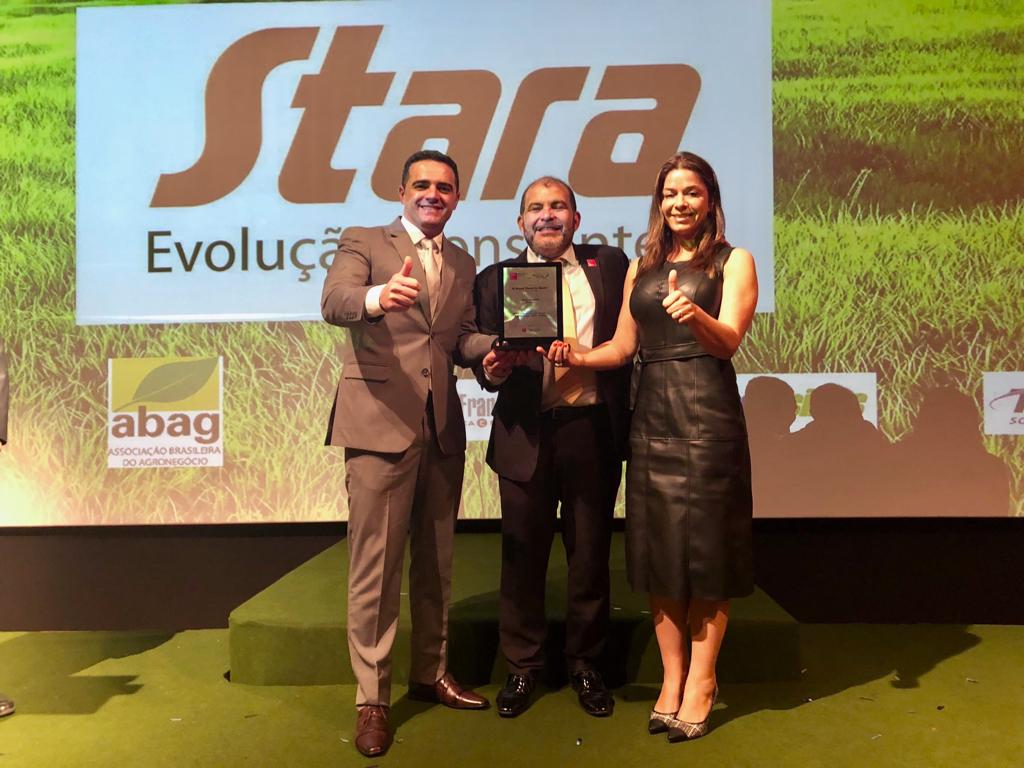 The Stara was recognized as the 6th best large company in agribusiness to work in Brazil by the Great Place to Work group (GPTW Agro). The award ceremony took place on April 29th, in Ribeirão Preto, São Paulo – Brazil, and brought together the best companies to work for in three categories: small, medium and large businesses. At the ceremony, the Stara was represented by the Marketing manager, Cíntia Dal Vesco, and the Supplies manager, Adrivânio Dal Vesco.
The GPTW Agro acknowledged the Stara effort to offer better working conditions to more than 2,500 employees, providing well-being and valuing all of them, that are divided into its three manufacturing units. The GPTW is a worldwide company, founded in 1991 in the United States and since 1996 operates in Brazil, being responsible for the certification and the Best Companies to Work For rankings establishment. Annually the GPTW research more than 10 thousand companies, reaching more than 12 million people, to recognize organizations that value people around the world. The GPTW Agro had the first edition held in 2019, with 56 company’s participation, and 20 of them were awarded in three categories. 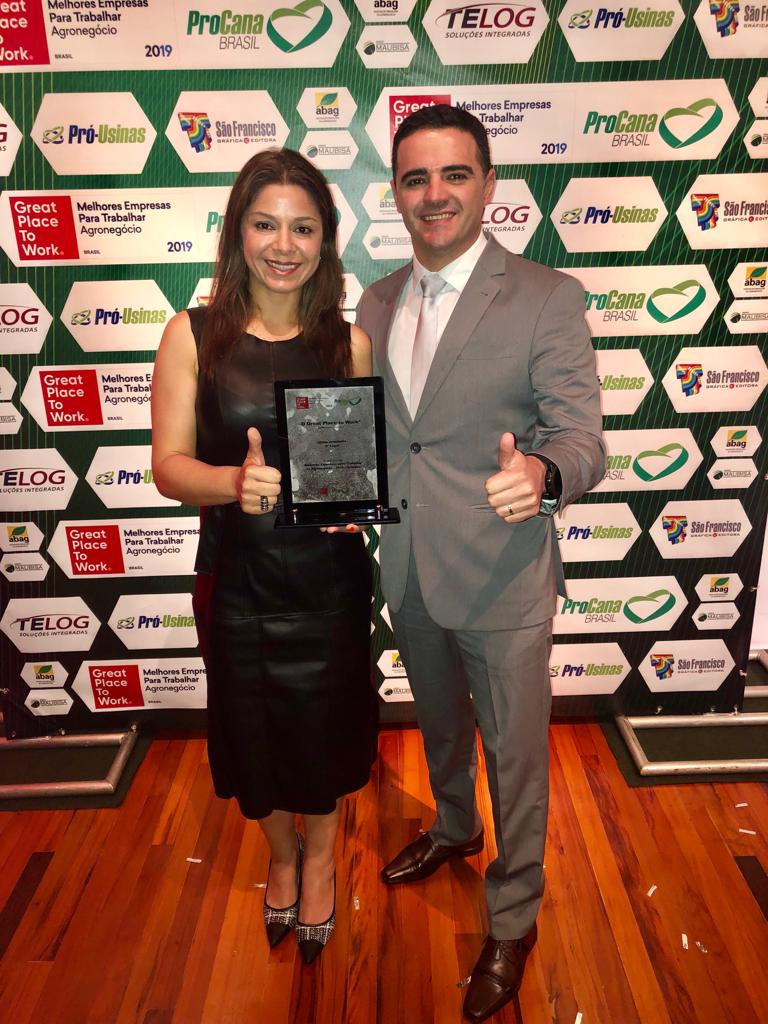 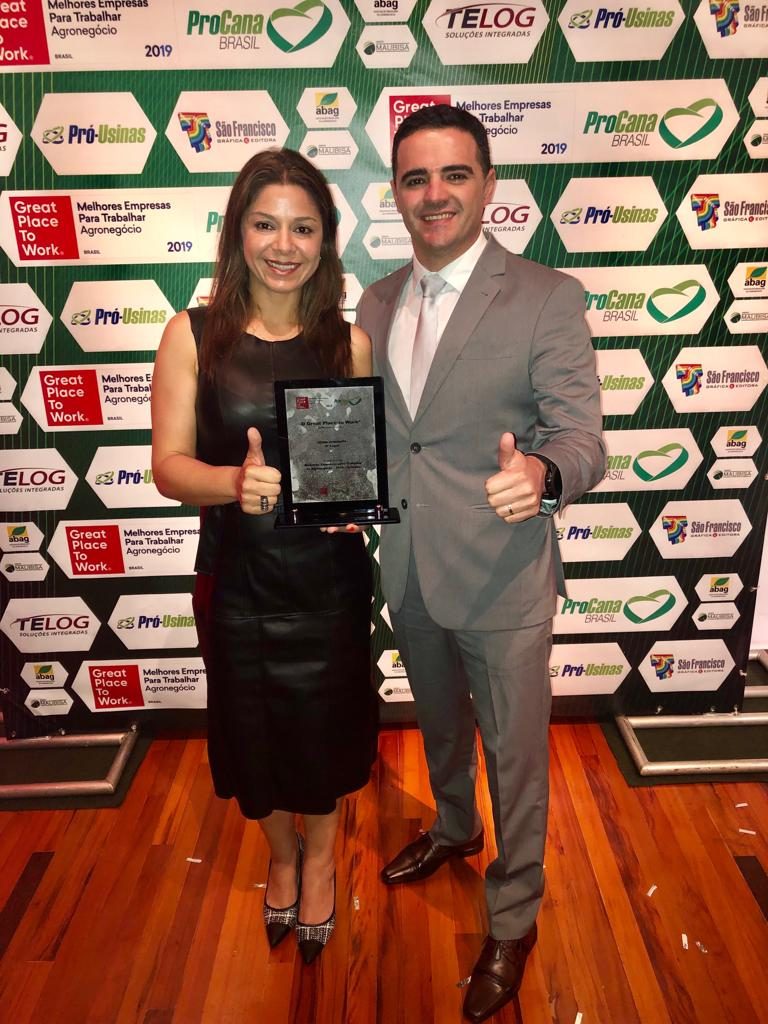