Stara is among the 10 best companies to work for, in Agricultural machinery category 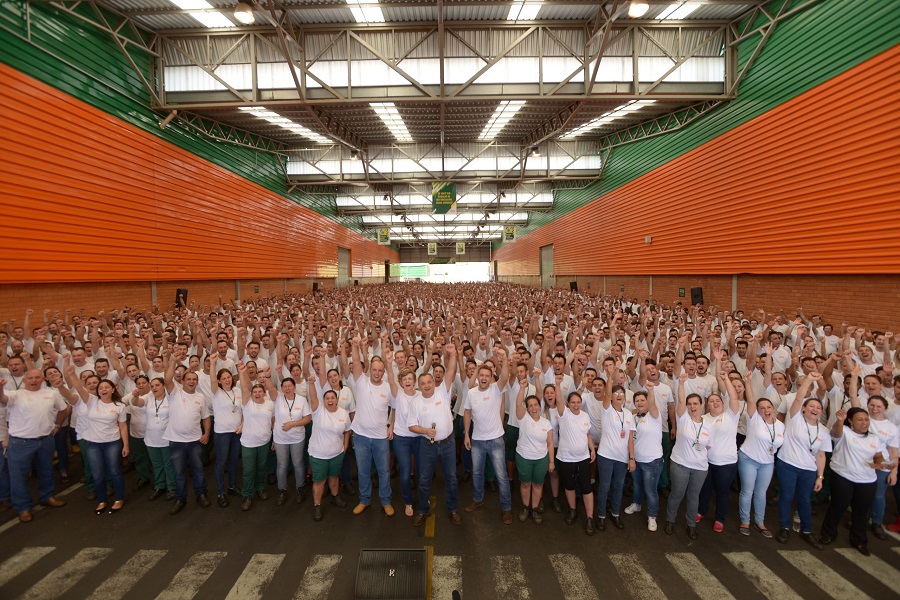 Stara’s employees can celebrate one more achievement. Stara is among the 10 best companies to work for in the Agricultural machinery category in Brazil.

The poll was conducted by GPTW (Great Place to Work) group.

– “Stara always seeks for its employee’s satisfaction. The poll conducted by GPTW group confirms that all the actions we have been carrying out are positive to provide everyone an excellent work environment” – highlighted by Volmir Amann, Human Resources manager.

Stara has already been awarded by the GPTW ranking recently. The company was among the 10 best companies to work for in Rio Grande do Sul (state of the south region of Brazil). The award that has been published this week, is from the second stage of the ranking, this time, in a national level and in Agricultural machinery category.

The poll methodology consisted of a long question form where the employees from the analyzed companies were supposed to fill it in, either online or anonymously, in addition to practices adopted by the company. At Stara, the employees filled in the question form in July 2019.

The Great Place to Work group is a worldwide company, founded in 1991 in the United States and has been operating in Brazil since 1996. The group is responsible for certification and ranking establishment of the Best Companies to Work For.

*The picture has been taken before COVID-19 pandemic period 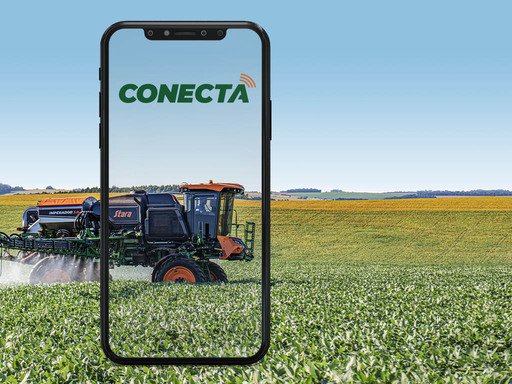 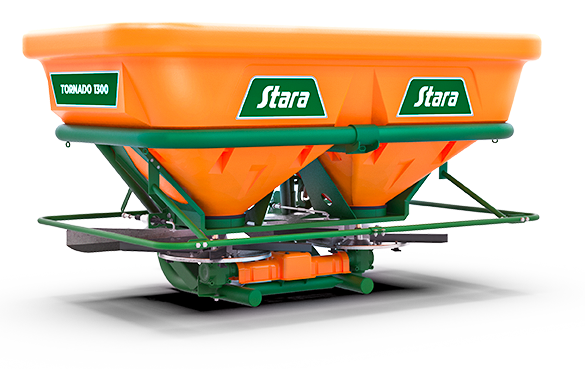 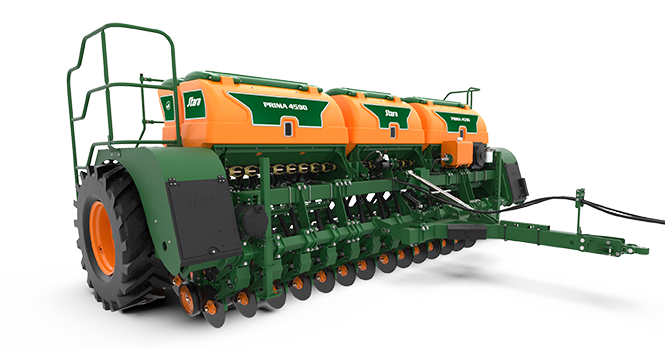