Stara holds a Winter Clothes Campaign with the employees 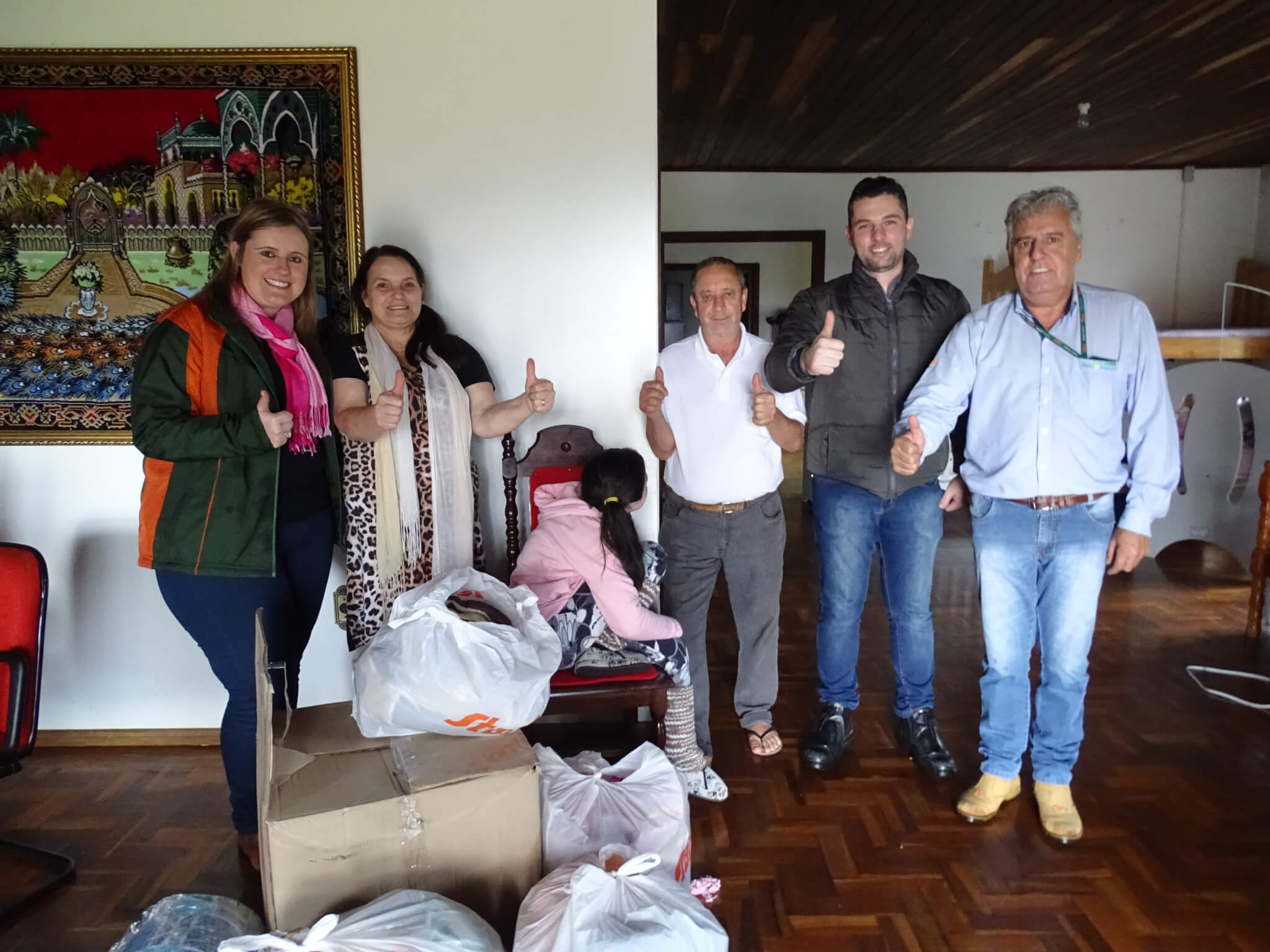 Between May 21st and June 8th Stara held a campaign for donation of clothes and shoes with its employees. Organized by CIPA (Internal Commission for Accident Prevention) and by Stara Employees Association, the campaign theme was “And if this wardrobe were yours?”, seeking the awareness of employees, resulting in more than 3 thousand items donated.

“The campaign aimed to keep out the cold that poor people go through in this extreme winter, through the donation of clothes and shoes brought by the company employees. The theme of the campaign aimed to touch people when facing a scenery representing a homeless person and his/her wardrobe full of cardboard clothes by analogy with the cardboards used by the homeless for protection against the cold winter”, explains the employee Cléber Gustavo dos Santos, president of CIPA. The items collected were donated to 7 entities in 4 cities, keeping out the cold for several people.

According to Cleber, the balance of the campaign is very positive. “We broke the record of donations, with massive collaboration of Stara employees, I also highlight the quality of the items. All participants of the campaign, either by donating or by helping to separate and deliver the items, really thought about the well-being of others, and we are really happy with that”, concludes the president, thanking all employees of the company and the receptiveness of the entities that received the items.

The Winter Clothes Campaign is held annually at Stara, what shows once more the force of Stara Family.