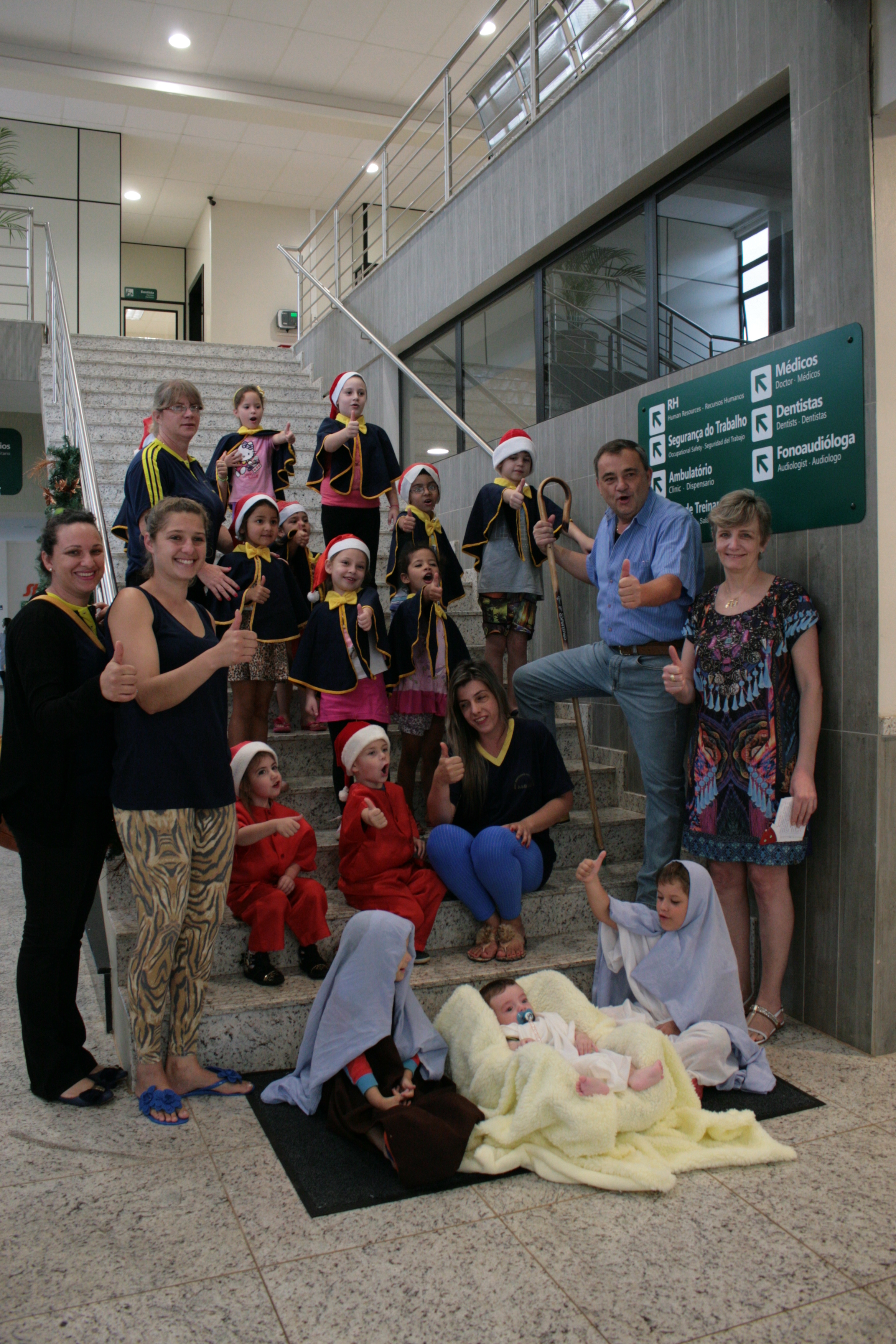 During late November and early December, Stara conducted a campaign to collect toys and food among its employees. Between donations from employees and management were collected about 10 tons of food and 200 toys that were delivered to charities and schools in the cities of Não-Me-Toque, Carazinho, Tapera, Espumoso and Mormaço. On December 10th, the children from Asbam, entity of the city of Não-Me-Toque that received donations were at Stara to thank, thrilling everyone. “Joy and affection are the greatest rewards for the donations we do! Thanks Stara Family for helping to make Christmas a lot of people happier!” 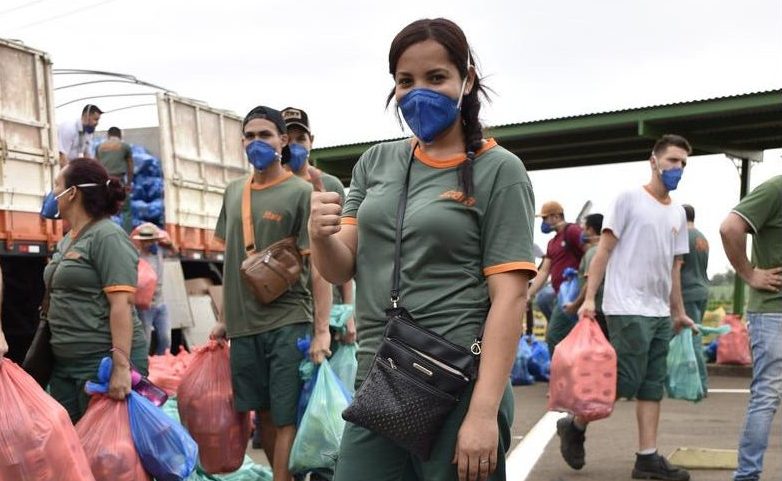 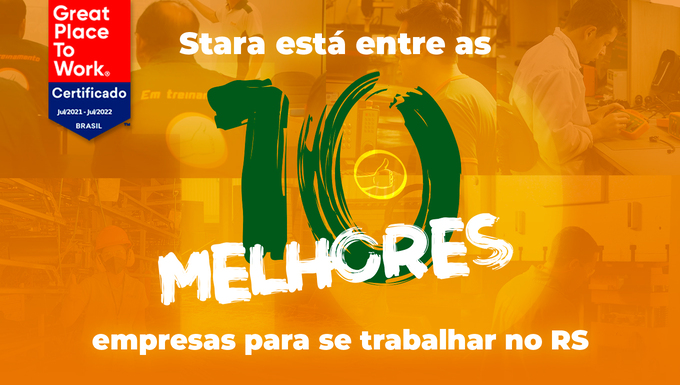 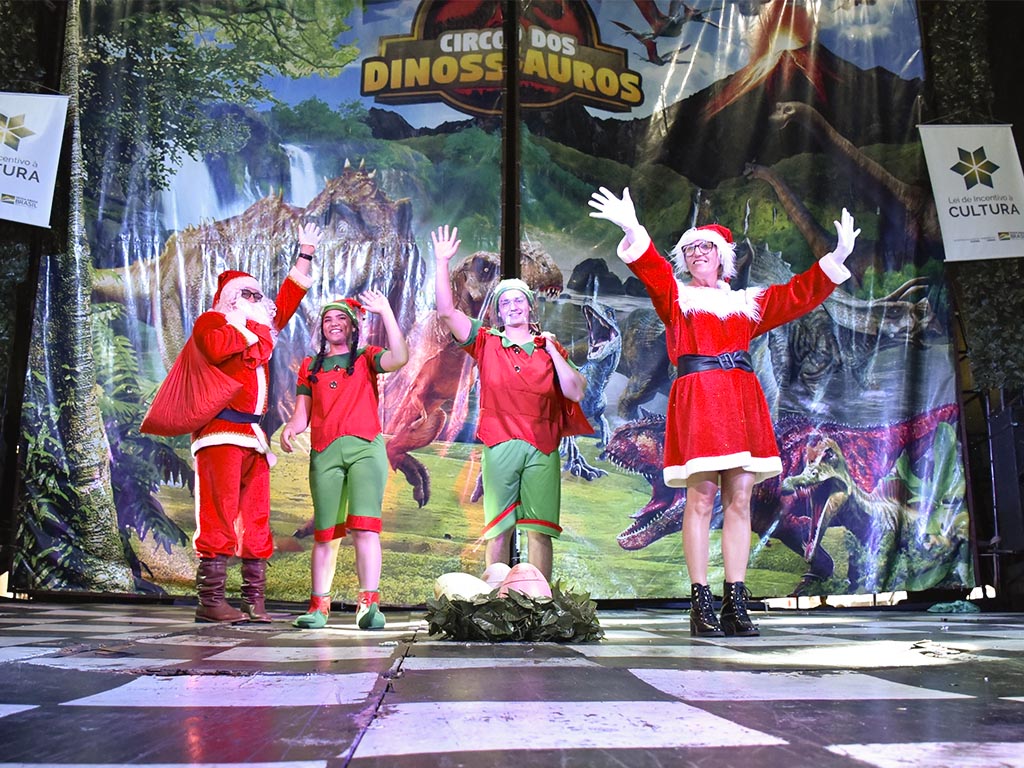