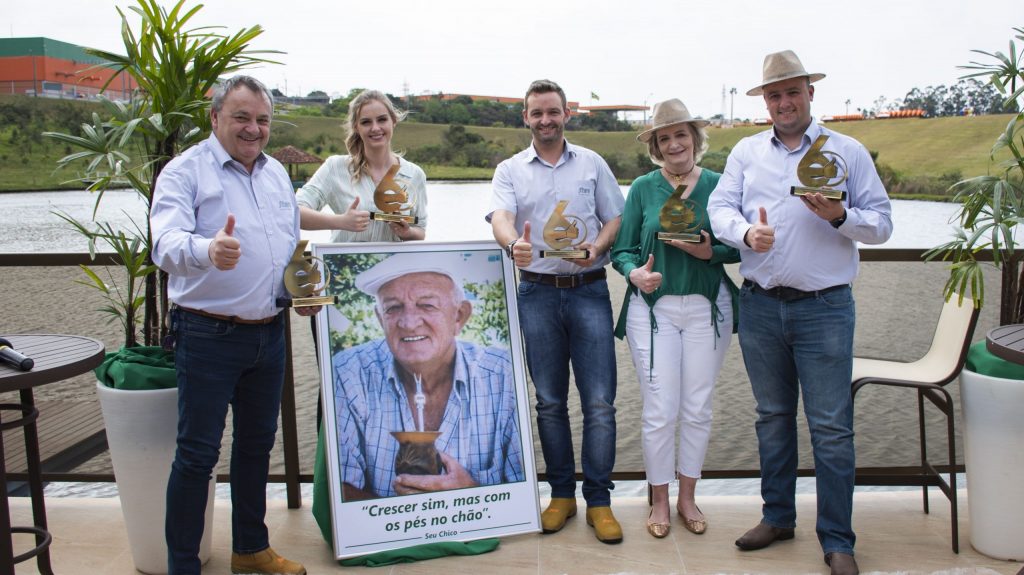 Work hard and be dedicated every single day. It has been Stara’s routine since when it was founded by the Dutch immigrant, Johannes Bernardus Stapelbroek. The seed has germinated, turning into a solid and innovative company, that celebrated its 60th anniversary this last August 29th.

Throughout the company history, many people have contributed and dedicated themselves to consolidate Stara as a bold organization, which develops smart solutions for agribusiness, being a partner of farmers, and contributing to increasing field production. We are very proud of it.

For all of it, our 60-year anniversary could not pass by. To celebrate it, we went live to remember some important events of Stara’s history, and mainly to share how the celebration of this historical mark will be.

– We will donate 60 tons of food, which will be bought and distributed in the cities where our dealerships are placed, boosting the local economies. We will share our results with the communities where we are inserted – said Átila Stapelbroek Trennepohl, Stara’s CEO and part of the fourth generation of the company’s founding family.