Is it a boy or a girl? A couple uses Hércules 6.0 spreader to find out the baby’s gender 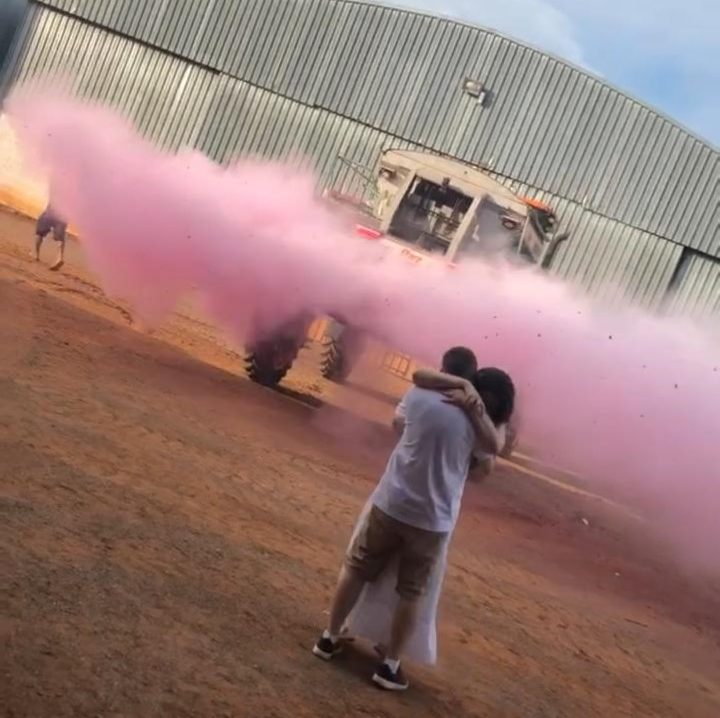 Expecting a child is one of the most special moments in a couple’s life. To make this moment unforgettable, Ana Luiza Denardin Sutilli and Jian Carlos Sutilli chose a Stara machine to accomplish it. The pink powder that came out from the spinner disks of Hércules 6.0 revealed to the couple, family and friends that Mariana is on the way. The couple lives in Sorriso, state of Mato Grosso, but the gender reveal party took place on the Campo Novo Farm, in Nova Ubiratã, state of Mato Grosso.

They say the idea came up after they took part in gender reveal parties using agricultural implements. “As I know the machine very well and I’m familiar with the fertiliser application on the farm, I had the colourful powder idea,” says Jian. “We wanted something different, and the gender reveal using Hércules 6.0 hasn’t been done in the area yet. Jian had the idea before I found out I was pregnant”, says Ana Luiza.

For the couple, the moment was unforgettable: “We had a feeling it was going to be a girl. The gender reveal party was a dream that came true, it was really emotional. Ana Luiza and Jian have been together since they were teenagers and have been married for four years.

The pregnancy was even more special because the couple was trying to get Ana Luiza pregnant. After a trip to the Basilica of the National Shrine of Our Lady of Aparecida in Aparecida, state of São Paulo, they received the news: “Some weeks before we found out I was pregnant, we had gone to Aparecida to thank for the graces received and especially to ask Our Lady of Aparecida for her blessing to gives a child”, says Ana Luiza.

Mariana is due in April 2022, but the couple plans to transmit the love for agriculture to their child: “So that she can understand since a little child, the agribusiness strength.” Jian said that he grew up by seeing his father working and dedica6ting himself to agribusiness. “The love for agribusiness has been passing from generation to generation. I feel that now it is my turn to cooperate and do what I love doing so much.”

Speaking of the family relationship with Stara, Jian points out that they chose the brand machines because of the quality and because Stara is a consolidated company. In addition, due to the assistance and safety provided by Agriterra dealer. The family also owns a Reboke Ninja grain cart, a Fox cultivator, a Starplan land levelling, and a Bruttus 12000 spreader.

Stara is proud to be part of such important moments of its customers’ life. 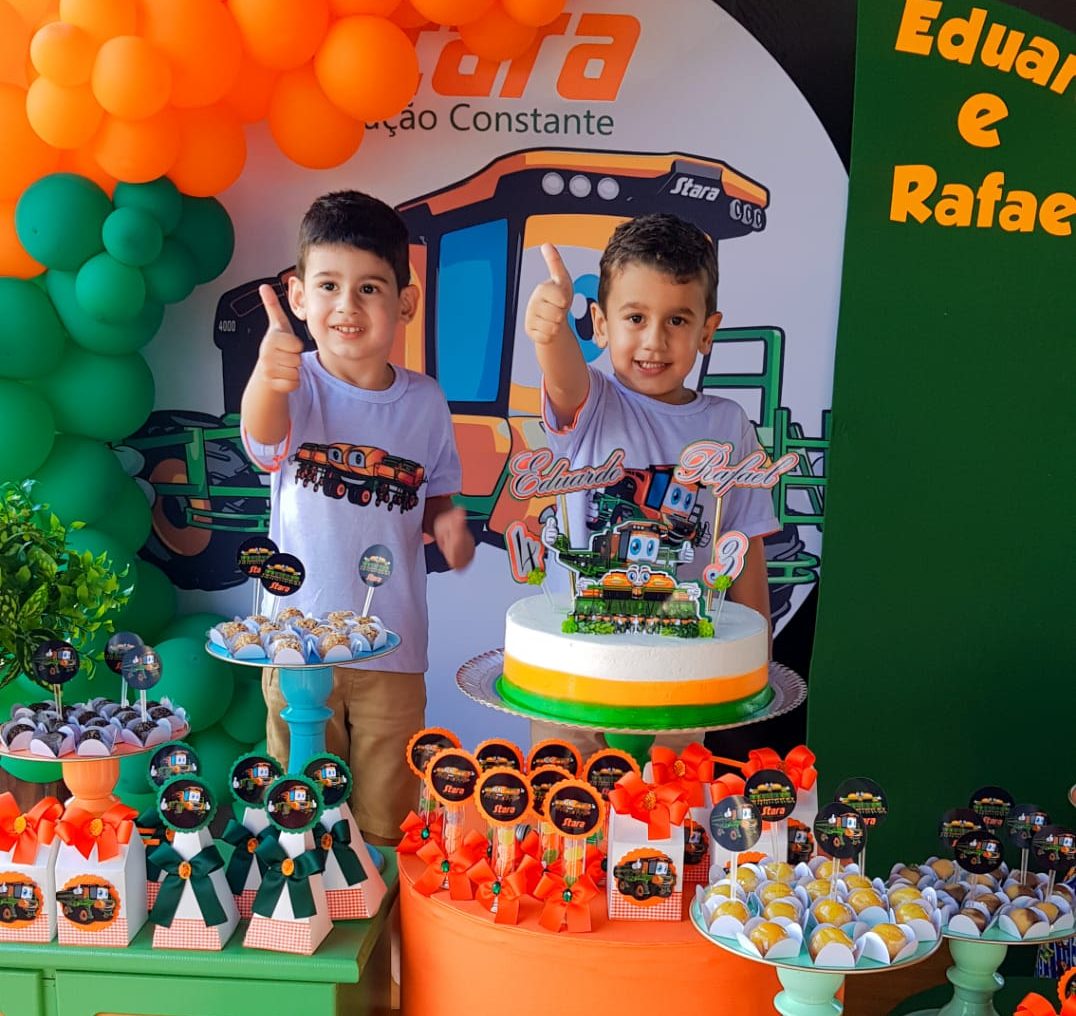