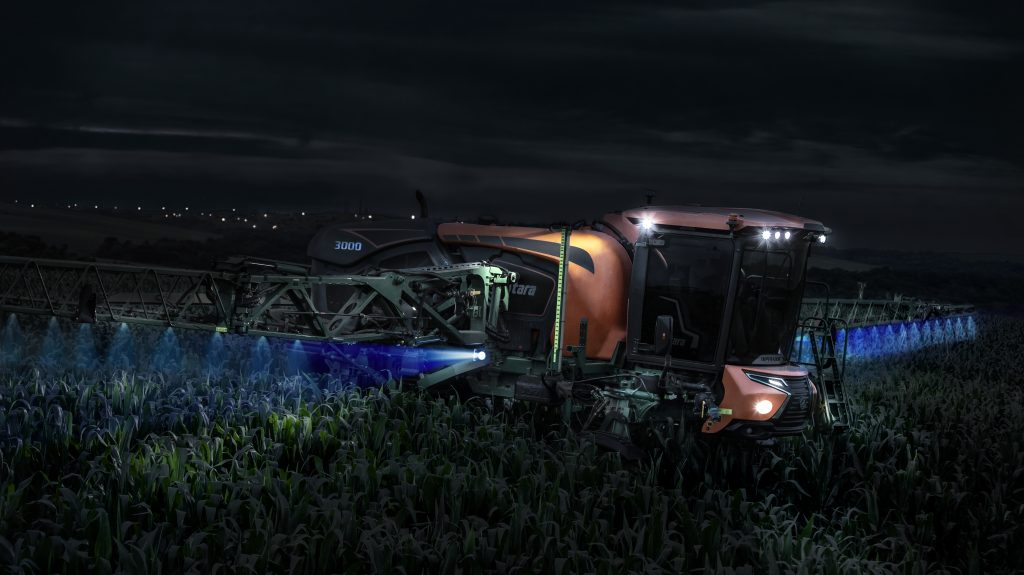 The British network has produced a documentary about the technological innovations in agriculture.
The content of the episodes emphasizes the challenge that the agribusiness sector has when it comes to feeding the world population, which is expected to reach the number of 10 billion people until 2050.
One of the episodes highlights Stara as one of the protagonists in the development of technologies for precision agriculture. Stara’s CEO, Gilson Trennepohl, received the BBC team at the company headquarters in Não-Me-Toque, RS – Brazil. He presented all the innovation that has taken place at Stara’s industrial plant.
The quality performance of the machines and equipment was captured by BBC’s cameras on field, and presented to the whole world. “We should dream everyday, keeping the constant evolution. We will produce food for the world, I have no doubts about it”, says Gilson Trennepohl.
The technology developed by Stara helps farmers to make better decisions, in a more precise and decisive way. Moreover, Stara stands beside the farmer, developing machines with technology that contribute to his noble mission of producing more and more food for the world’s growing population.
Check out the video by clicking on the following link:
https://bbc.in/2XdoeZn