Stara stands out at the international event SAP Leonardo Live in Frankfurt, Germany 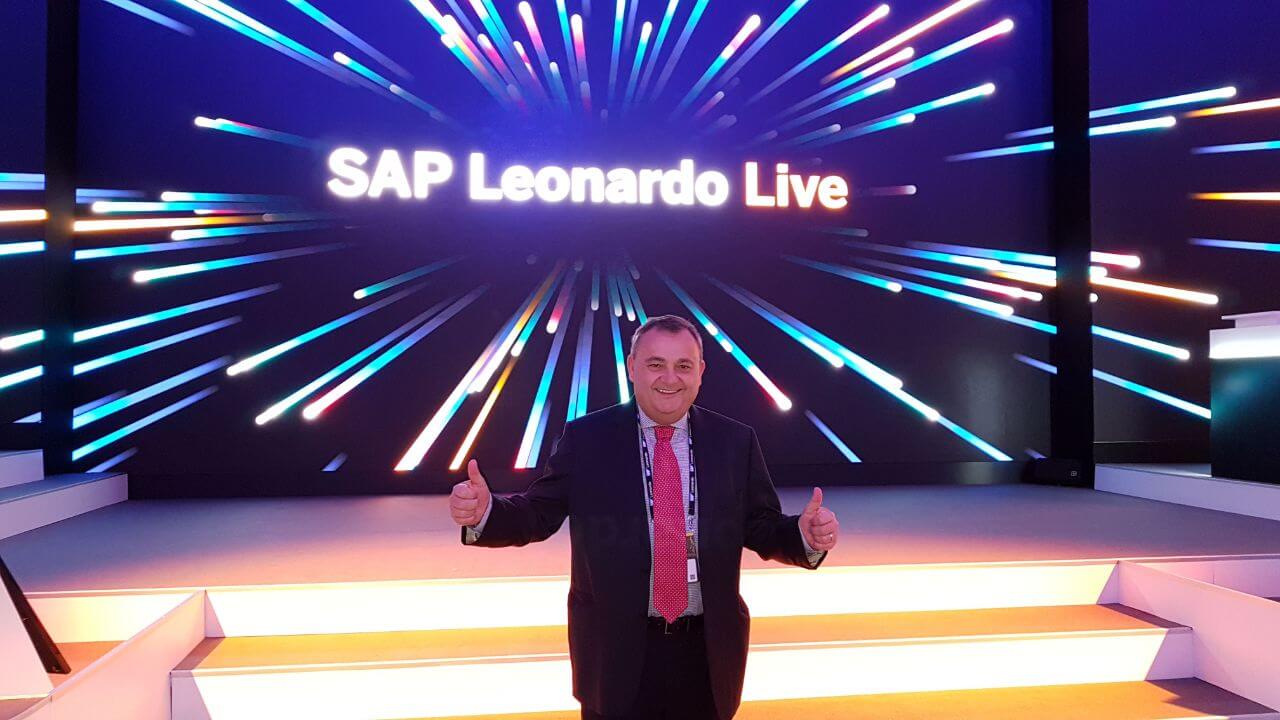 On July 11th and 12th Stara, through its CEO, Gilson Trennepohl, and the R&D director, Cristiano Buss, stood out in the international event promoted by SAP in Frankfurt, Germany, SAP Leonardo Live.

At the event, Stara presented its case of technological innovation aimed to Precision Agriculture, which, with the use of IoT (Internet of Things) technology, it is possible to network information of the agricultural machines through Stara Telemetry to the management systems of the properties in real time. Internet of Things means connecting electronic devices to the internet and the information is stored in the cloud. Stara has been working with this concept since 2015, when it released Stara Telemetry, where the information about agricultural machines may be accessed, in real time, through mobile devices connected to the internet. Based on this, Stara and SAP developed a co-innovation project, and the concepts of this project inspired the creation of a product named Connected Agriculture, which is an integral part of SAP Leonardo, platform for storage of information in the cloud. This worldwide exclusive project was possible only thanks to the innovative tradition of Stara, and regarding Precision Agriculture, Stara’s business area for more than 17 years.

SAP Leonardo Live is the greatest event of SAP, a German company and global leader in the market of system development, and gathered around 1500 decision makers, clients, partners and influencers from the greatest companies in the world to show innovations, cutting-edge technologies and cases of the best practices about digital transformation.