Stara receives farmers in the 2nd Meeting of Major Groups 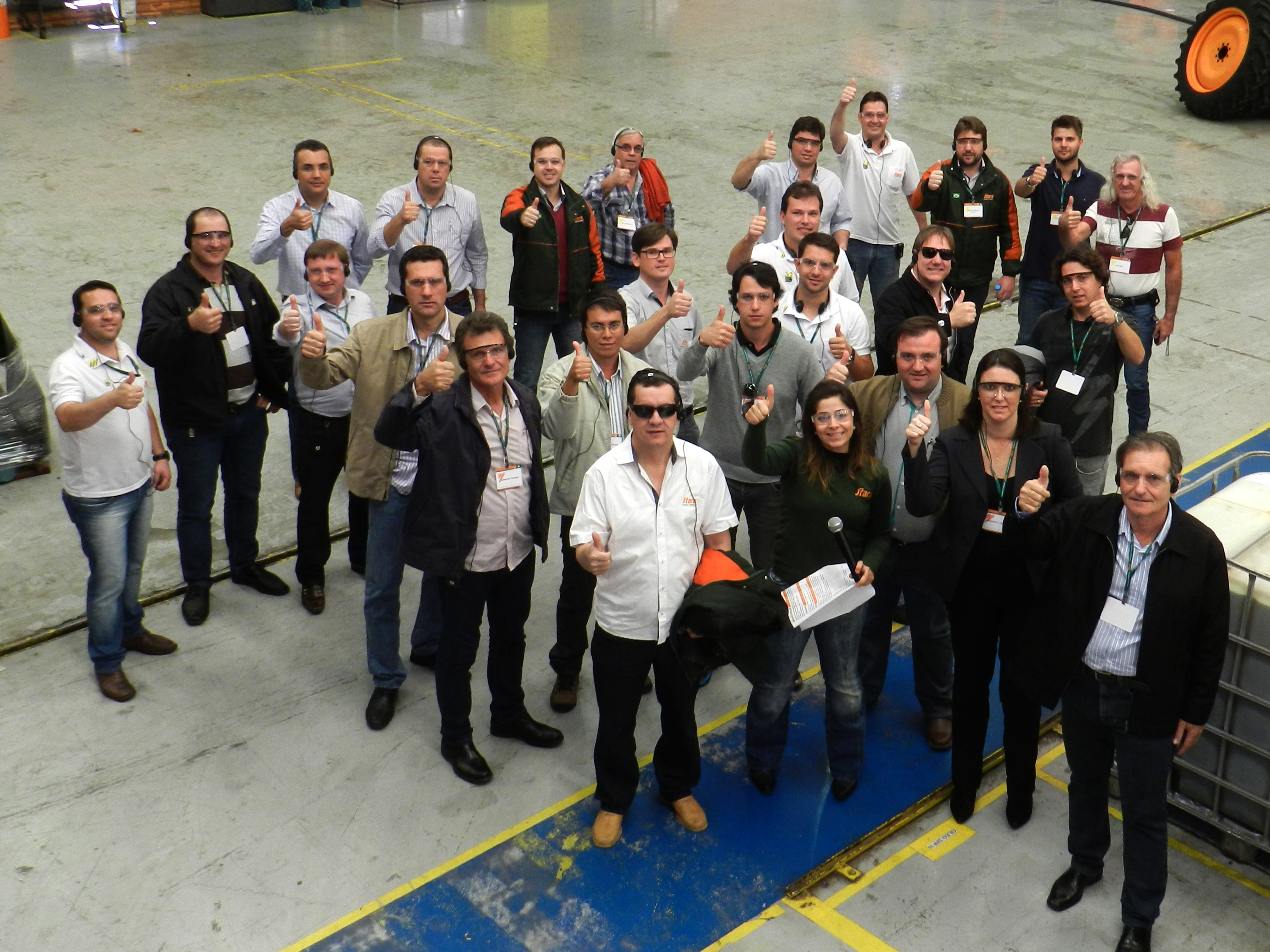 On August 28th, Stara held the 2nd Meeting of the Major Groups producers, bringing together farmers and rural entrepreneurs all over the country.

The program started with a visit in Stara affiliate in Carazinho following after to Não-Me-Toque, where they were greeted by the company’s management, represented by Nicole Stapelbroek Trennepohl, a member of the 4th generation of the family in the direction of the company. Then the farmers participated in a visit to the industrial park, where they might know the process development and manufacture of agricultural machinery and Stara technologies.

In the afternoon, a dynamic machines show was held where the main products of Stara were presented. Following the activities, Telmo Amado, professor at the Federal University of Santa Maria, brought a lecture on new technologies for Precision Agriculture. The Telemetria Stara was presented to the audience as well as the project that unites the technology of Stara with the SAP system, in partnership with SAP Labs Latin America.
The speaker Leila Navarro brought reflections on “The power of resilience in times of crisis”, in a fun and lively way, with the participation of the farmers. The evening was reserved for socializing among the participants with the sound of Stara band.

On the 29th, the farmers participated in the Expointer as Stara’s guests.