Stara performed the second edition of the Visit of the Couples 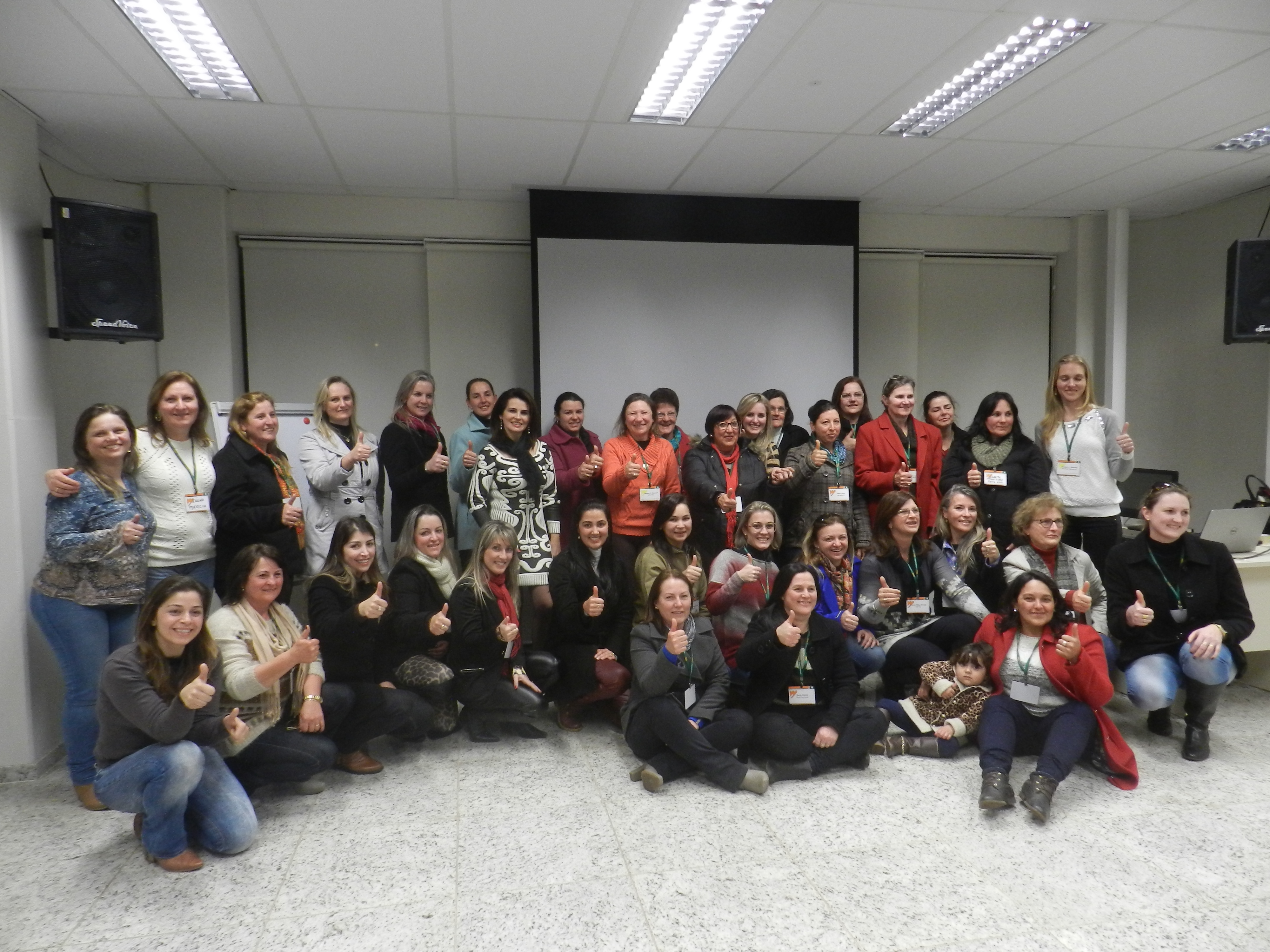 July 7 was marked by a lot of emotion in the second edition of the Visit of the Couples at Stara. Approximately 40 couples of farmers, from diverse regions of the Rio Grande do Sul were in the company, followed by the dealerships and resellers of their region for a special day.

The visit started in the subsidiary in Carazinho, next, the welcomed in the headquarter by the company’s directors where Nicole Stapelbroek Trennepohl, representative of the 4th generation of the family in the direction of the company, presented the Stara’s history. Soon after, the guests were invited to visit the company’s facilities, knowing the productive process of the agricultural machinery.

By the afternoon, the couples participated of a demonstration of the machines and visited the Stara Mania Store. The following activities were specially prepared, so for the men as for the women. The men had a lecture about precision farming and the women a lecture with the stile consultant Mara Lauxen, with the theme “Woman, redeem your power”, aiming to increase the self-esteem of the women, redeeming their inner force.

The moment when the couples reunited were full of emotions. By the command of Gilson Trennepohl, Stara’s President Director, and with roses in hand, the men welcomed their wives declaring their care and love for them. A toast marked that moment where smiles mixed with tears of happiness. The emotion did not ended at that moment. The farmer Ivo Guadagnin, from Ibiraiaras climbed in the stage and declared how much his wife is important in his life. “The mainstay of my family is my wife. Is she that is at my side in every moment. Congratulations to Stara for this initiative of inviting the wives to accompany us in the visit, because they are fundamental gears in our life. Thank you”, said the farmer.

The farmer Carmen Cioccari, from São Martinho da Serra, never had participated of an event as the Visit of the Couples from Stara. “I never had participated of an event such as this one. I leave Não-Me-Toque wishing to come back. Thanks by the attention and by the care by what we were welcomed and we arrived and during the entire day”, says Carmen. Diana Ullmann highlight the appreciation of the roll of the woman in the farm. “we were very well welcomed in this first opportunity of visiting the company. We felt how important we are for the evolution of Stara”, concluded.

After the dinner, the guests had fun by the songs of the Band Stara, ending with a flourish this special day.