Stara is present in the Agroactiva fair

On this Wednesday, 26th, the Agroactiva fair has started. It is an important event that takes place in Argentina.  Stara is among the exhibitors in the event, that happen in Armstrong, Santa Fé province.
In the third consecutive year of attendance, Stara highlight the new sprayers line, Imperador, available on the models 3000 and 4000. In addition to the new sprayer, the visitors can know better the Stara machines line, such as the Hércules 6.0, a self-propelled spreader with high operational efficiency, with 6-ton capacity, and a 36-meter-application range.
The people also can check the Imperador 3.0, the first self-propelled in the world with three functions. It allows to perform the spreading and spraying using the same equipment, on different moments. It also has a pneumatic seeder, which covers all the boom extension.
To attend the rural producers and service providers in the country, there is a Stara factory in Argentina, in the Santa Fé province, Alvear city.
The fair happens until the next Saturday, 29th. 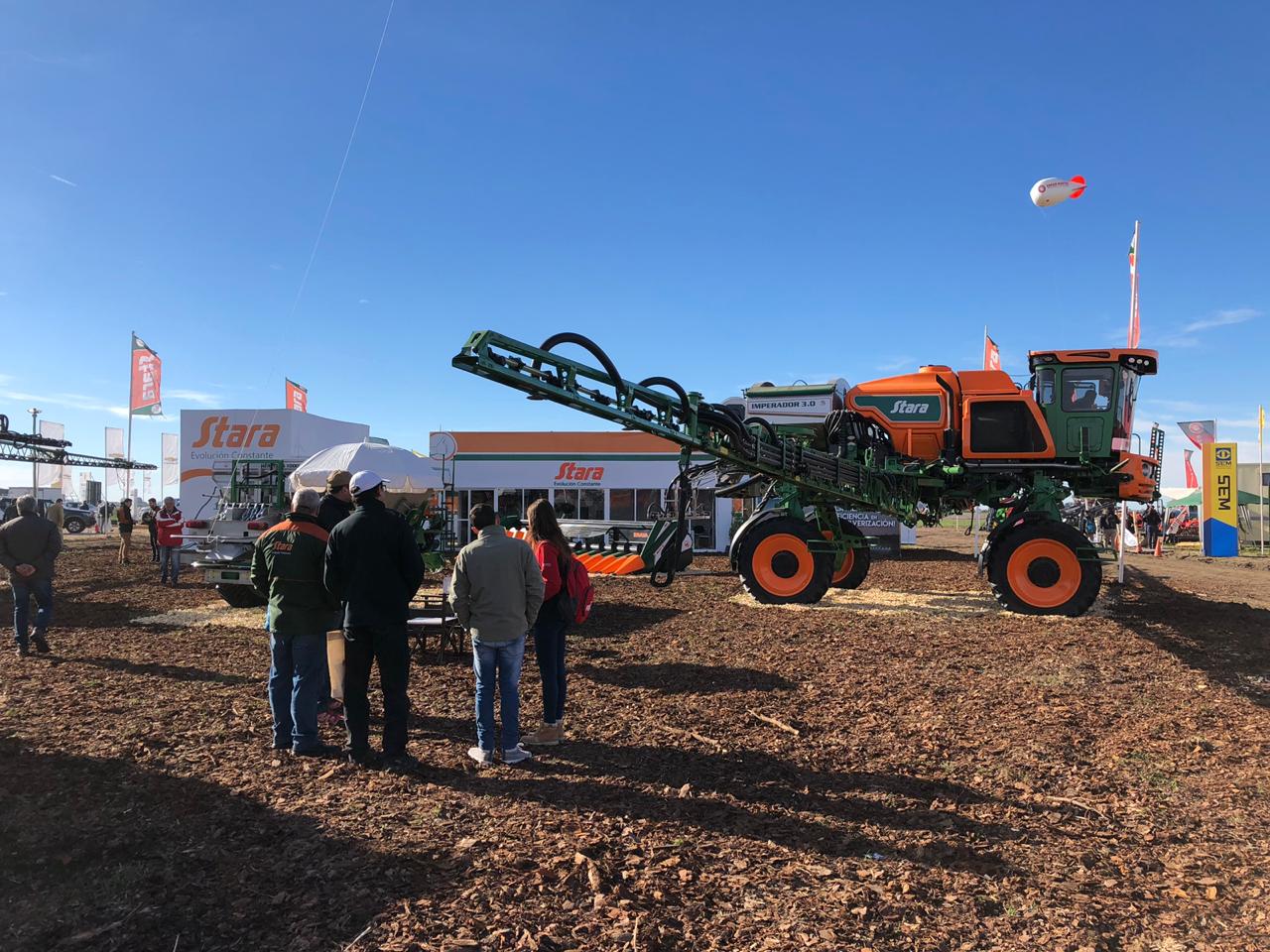 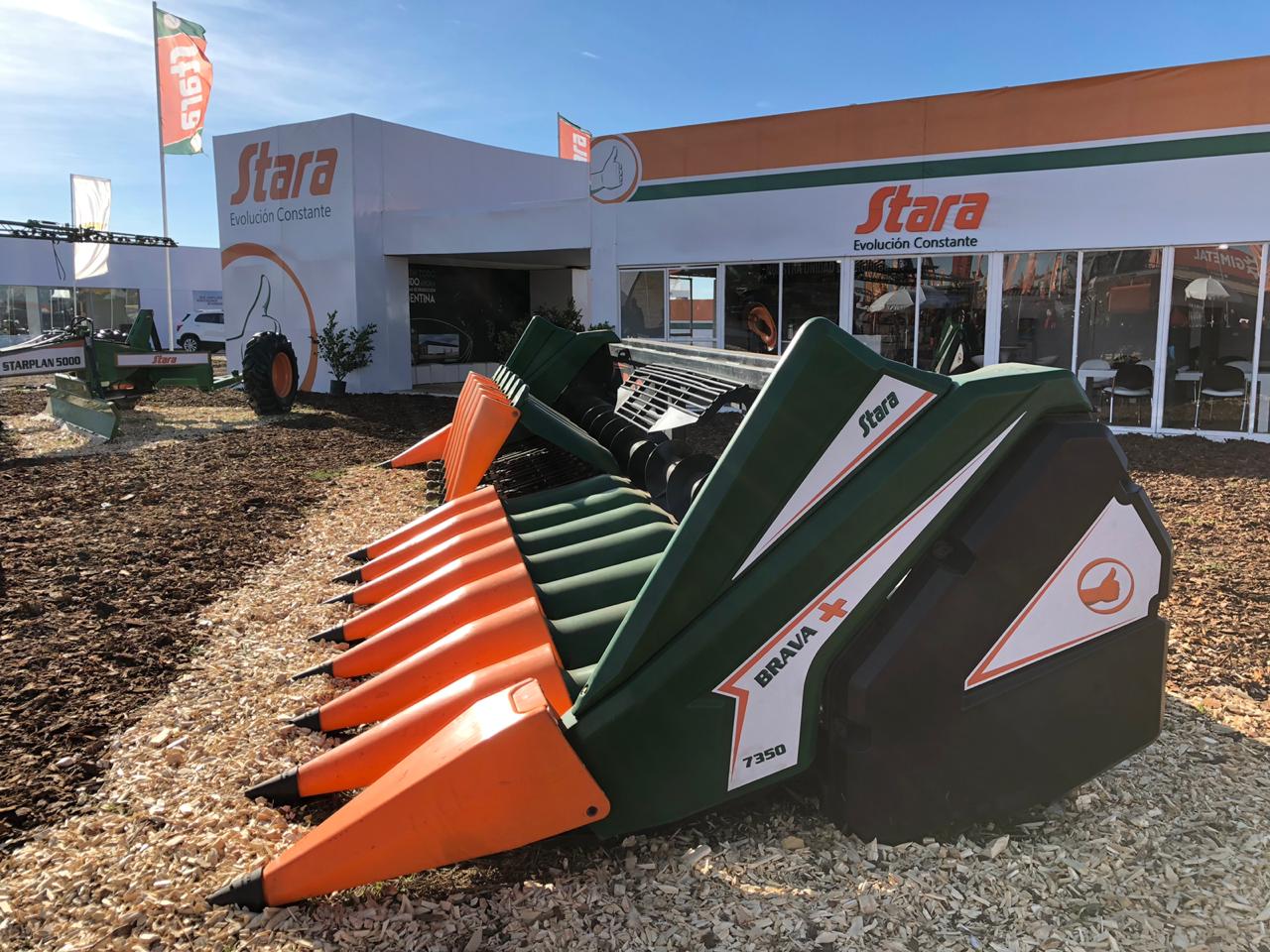 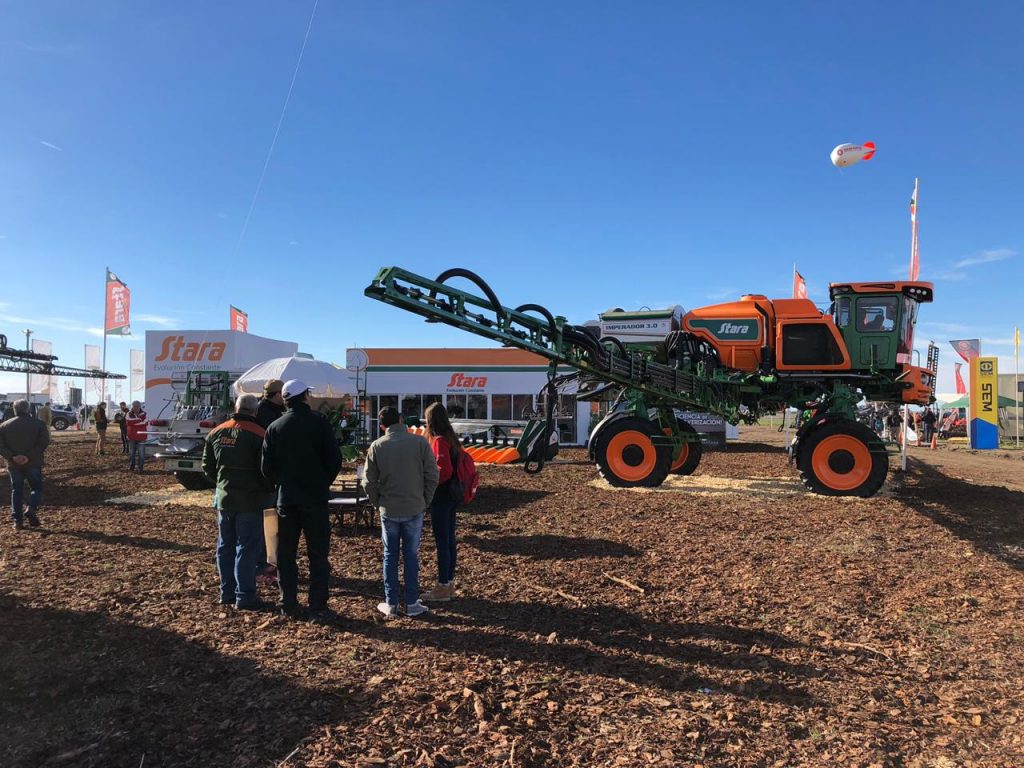 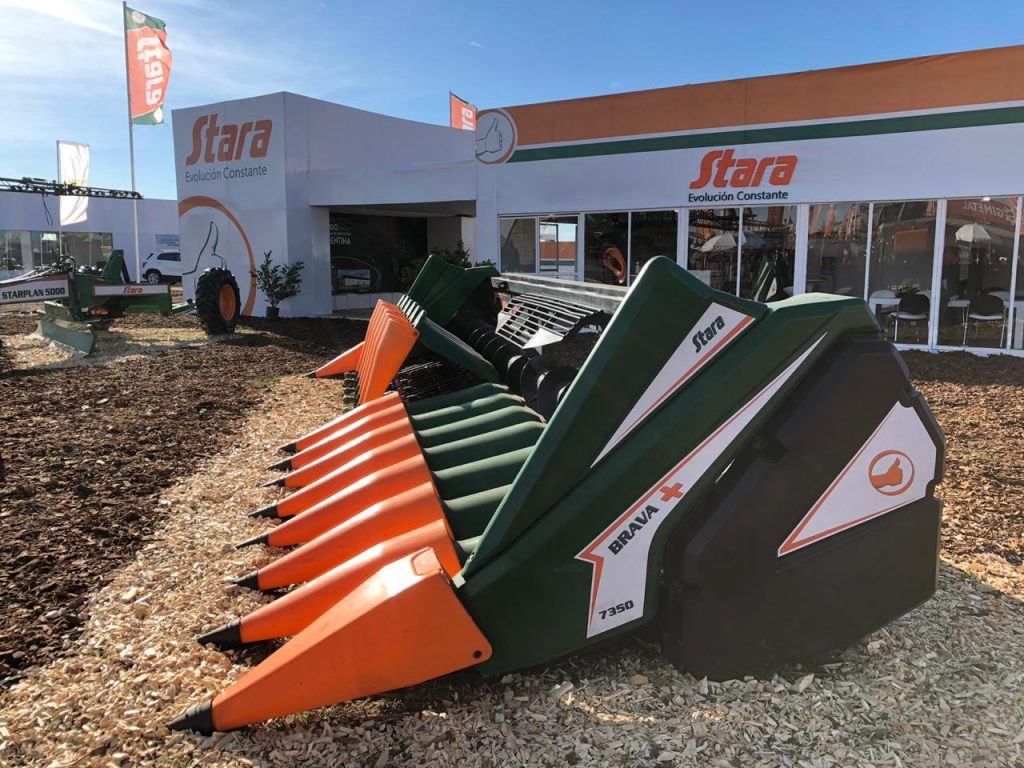