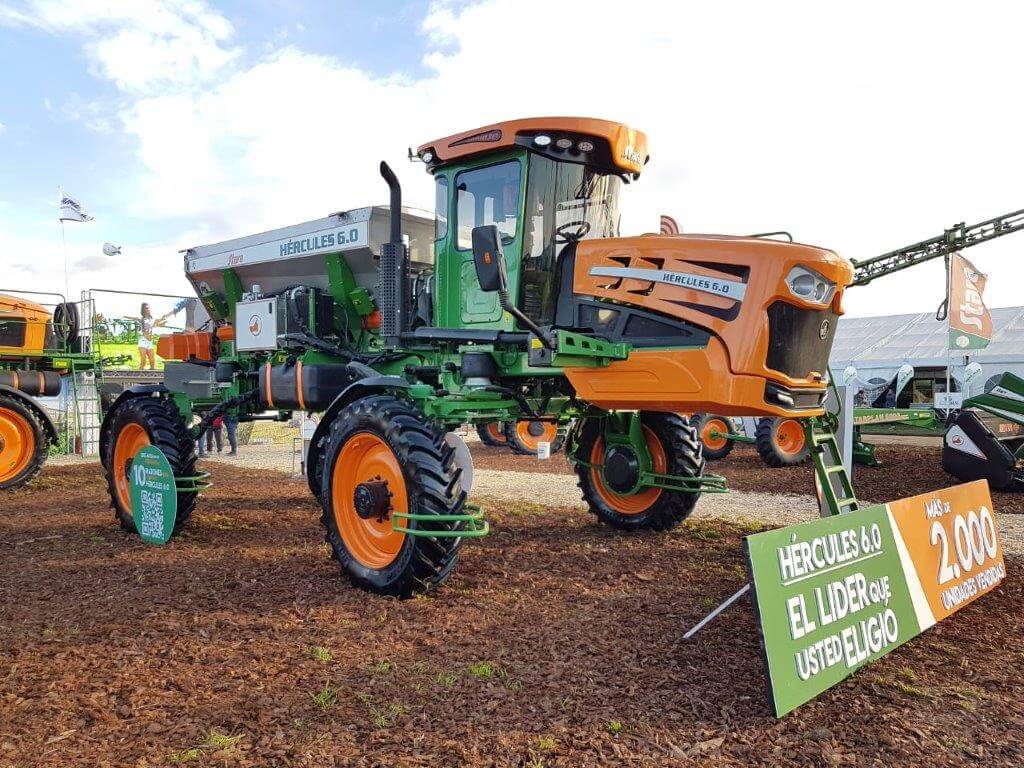 o increase the visibility of the brand in Argentina, Stara is attending, for the first time, Agroactiva, one of the main fairs of the country, which is held from June 6th to 9th in Armstrong, Province of Santa Fé.

In the fair, which is held from June 6th to 9th, Stara shows its line of agricultural machinery, highlighting the lines of spreading and spraying. The visitors may get to know products such as the self-propelled spreader Hércules 6.0, the sprayer with central booms Imperador 3100 and the only 3 in 1 self-propelled machine, Imperador 3.0, which is a sprayer, spreader and pneumatic seeder.

Stara is a Brazilian company that produces agricultural machinery with its own technology and is now installing a factory in Argentina. Initially the factory will be in a building with 1.700 m², in the city of Alvear, Province of Santa Fé. Besides the production and nationalization of the products that already compound its line, Stara Argentina is going to develop specific products for the country, following the characteristics of the country’s agriculture.