Stara attends a fair in Serbia 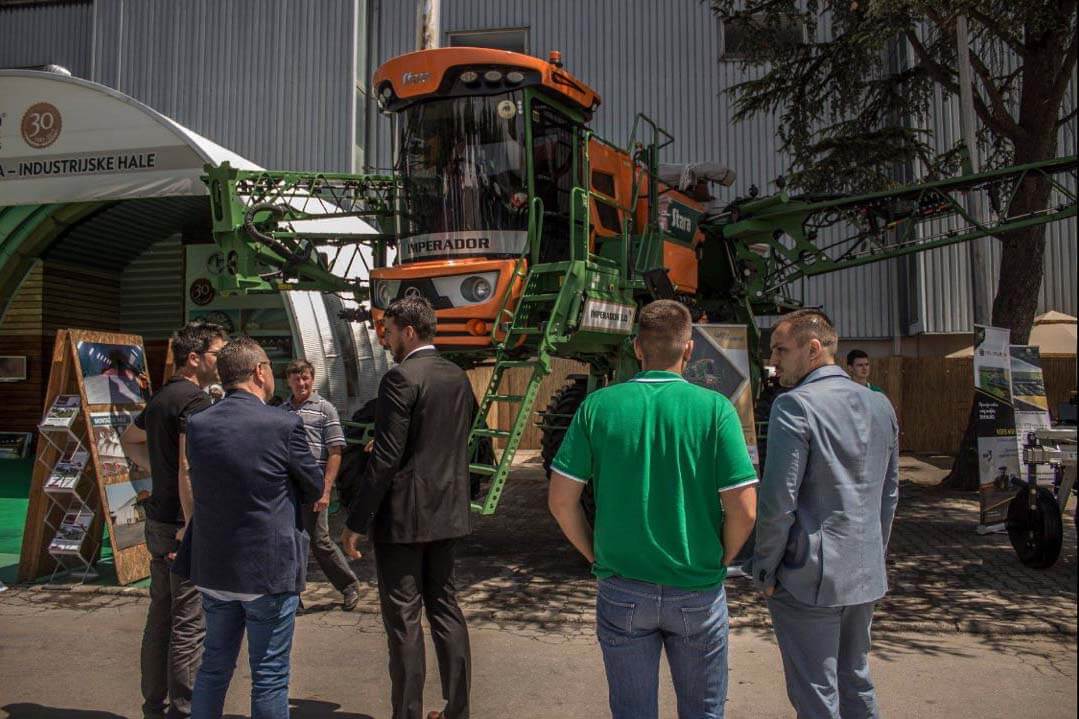 Stara attended the Novi Sad Agricultural Fair, in the city of Novi Sad, in Serbia, between May 15th and 21st. Represented by importer Agromineral, Stara presented its line of agricultural machinery, highlighting the line of planters and Imperador 3.0, the first self-propelled machine in the world with two functions, sprayer and spreader in a single machine.

“We successfully concluded our first fair as exhibitors. Our company presented the most recent technological developments in agriculture that Stara features. We can say that the visitors were very interested in Stara no-tillage solutions and cover crop, as well as the precise soil mapping with Veris technology. The farmers got impressed with the cutting-edge technology they saw in our stand, where Imperador 3.0 was definitely the greatest attraction for everybody”, claims Branimir Popov, director of Agromineral.

Besides farmers from Serbia, the importer welcomed visitors from countries such as Hungary, Bulgaria, Romania, Croatia and Macedonia during the fair.