Stara attends a fair in Paraguay 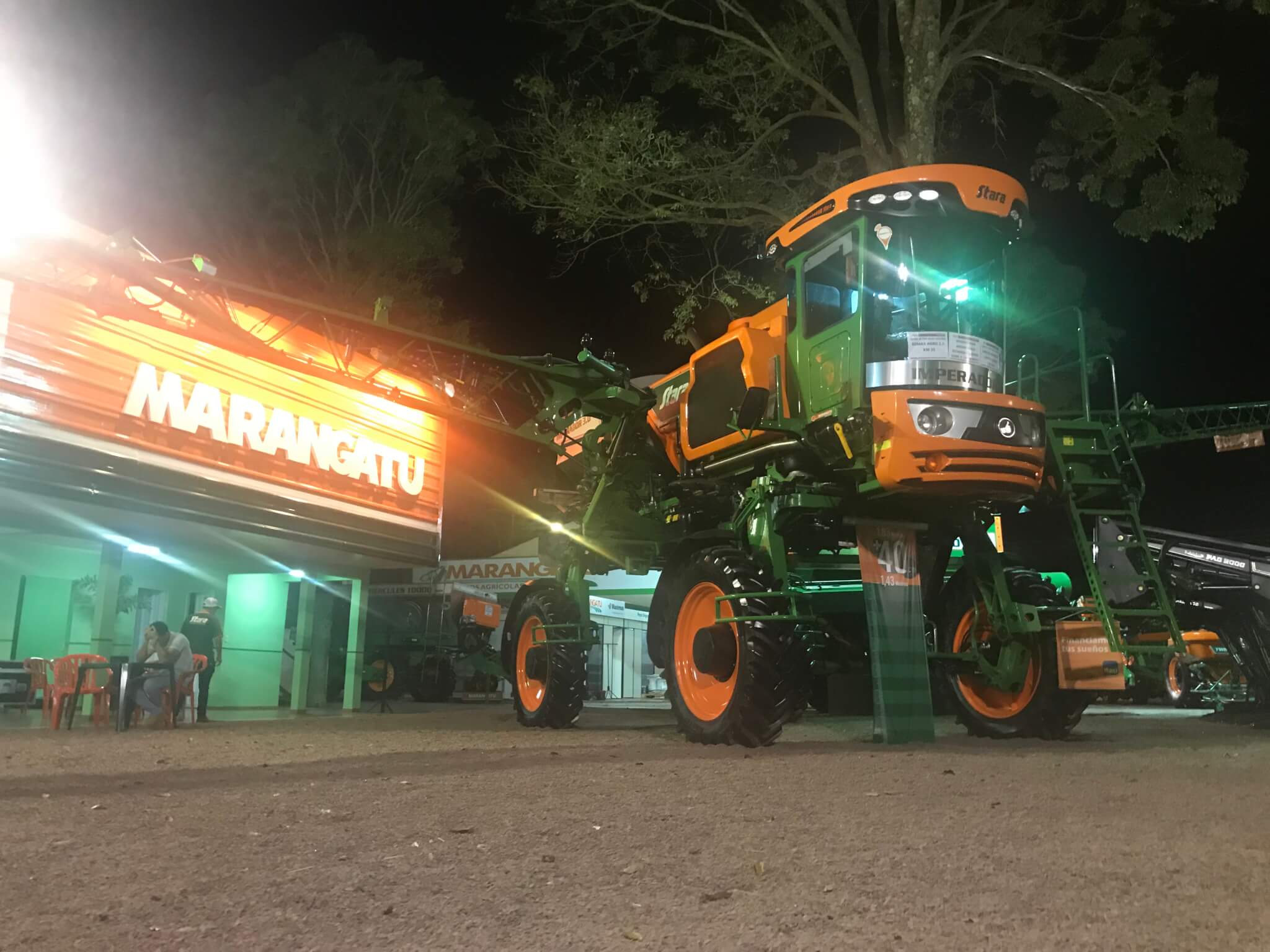 Between April 6th and 15th, Stara attended Expo Paloma, a fair held in Canindeyú, no Paraguay.

During the fair, Stara, together with dealer Marangatu, showed its line of agricultural machinery with its own technology, highlighting agricultural chaser bins Reboke, planter Princesa and machine Imperador 3.0 with Up and Down system, the only self-propelled machine in the world that performs both spraying and spreading at the same machine, with the possibility of having the ground clearance increased in 40cm, from 1,43m to 1,83m of height, enabling late applications of fertilizers and pesticides, improving the sanity and increasing the productivity of the cultures. 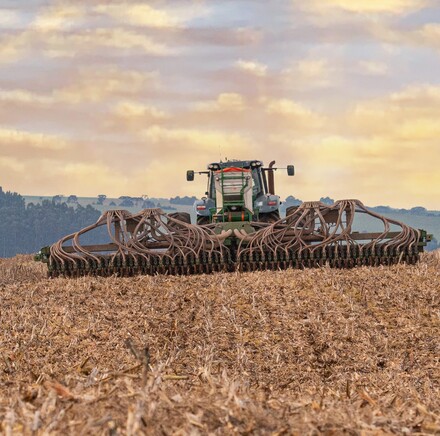